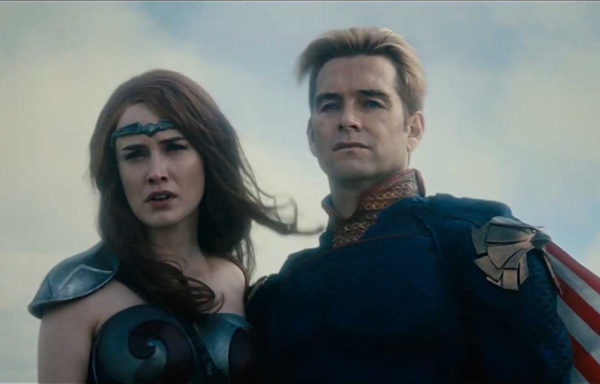 Amazon’s new superhero series The Boys certainly doesn’t hold back when it comes to gratuitous sex and violence, but it seems the streaming service did lay down some boundaries, with showrunner Erik Kripke revealing on Reddit that one particular scene left Amazon executives screaming “fuck no” and ultimately ended up on the cutting room floor.

“There was ONE SCENE that Amazon said FUCK NO, you have to cut,” said Kripke. “I couldn’t quite understand why considering everything else we have in the show, but: Homelander, after being dressed down by Stilwell in episode 2, was standing on one of the Chrysler building Eagles. He pulled his pants down and started jerking off, mumbling ‘I can do whatever I want’ over and over again until he climaxed all over New York City. We shot it! Oh my God, Anthony was the BEST in that scene. Amazon seemed to think it wasn’t necessary. I thought it told me something about his psyche. To be clear, they’ve been great, that may have been the ONLY fight I lost in Season 1.”

Kripke also went on to tell Entertainment Weekly about one other shot that was on his wish list, this time for the superhero sex club scene, which would have seen “an ice man having sex with a woman doggy-style when she’s wearing a fur coat [but] it was rejected because it was logistically too difficult to mount on our budget.” 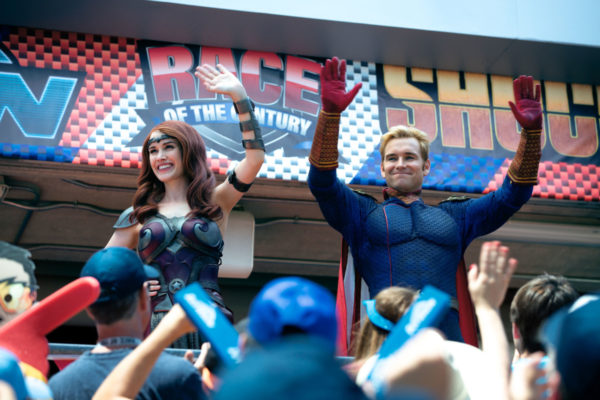