Jessie Robertson reviews the fifth episode of The Flash season 6… 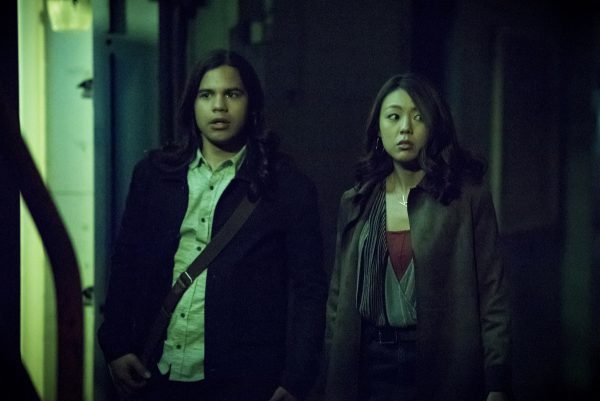 You really couldn’t go more meta than one week after donning Cisco as the new leader of Team Flash than by having him front and center in this weeks’ episode. And you know what: it totally worked. At worst, Cisco can be forgotten and written as the background comedy guy who makes an occasional movie reference and names a villain (which I don’t think he’s done at all yet this season!) At best, he’s a soulful character who truly, truly cares about humanity and his ability to be a hero, and all the insecurities that go along with that.

The crux of tonight’s episode is that Cisco is sleepwalking, so he thinks. When Breacher (the amazing Danny Trejo) shows up and reveals that Gypsy has been killed, he also drops the bomb about breach psychosis, which can happen when you suppress your powers. Breacher’s request is that Cisco help investigate what really happened to her. He agrees, even after admitting he no longer has powers and girlfriend Kamilla chiming in that he is a genius (she also told him he had a sexy brain earlier and he admitted it’s the Ryan Gosling of minds). As the episode unfolds, through crazy scientific use of the bullet fragment that killed Gypsy, Breacher’s powers and Cisco’s white noise sleep machine, he finds out he killed her. Or, at least, someone that looks like him. It’s always fun to see main character other Earth versions of themselves, but Cisco’s are always entertaining and he really takes zeal in playing the bad versions of himself. 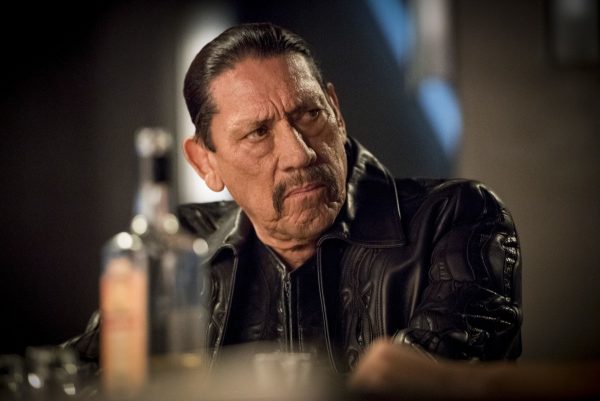 There’s great subtle acting here on the part of Carlos Valdez (Cisco) on so many layers: grief about Gypsy, Barry’s death looming in the background, while also playing with his new B.A.R.I. tool that thinks like Barry Allen (revealing Jurassic Park, not Empire is his favorite movie) in the midst of trying to admit his love for Kamilla. It’s cheesy yes, when he keeps getting interrupted saying it, or tip-toeing around it but it’s a genuinely great moment when he finally does and she says back, “I do to. Big time.” #awww

The rest of the episode’s plots feel like staging points: our new Wells, on the brink of discovering the Monitor’s hideout, gets trapped under rubble when Joe follows him and they’re stuck for 42 minutes; Ralph helps Frost track down Rosso, sort of and Caitlin (she switches back) tries to reach Rosso in a failed attempt and a scene that really wasn’t needed. Oh yeah, Barry & Iris were on vacay in Tahiti. 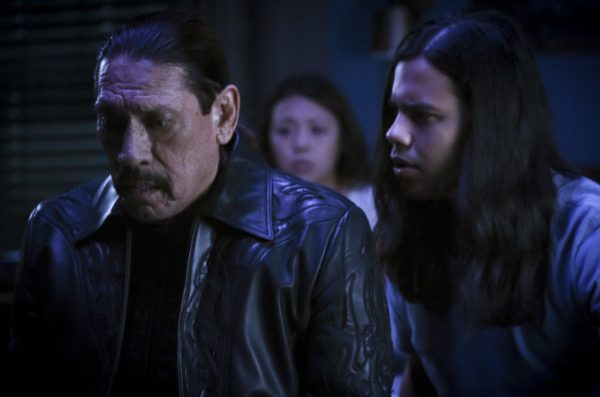 Rating: 8.5/10- Cisco and Kamilla, but mostly Cisco carries this episode and proves, when written well, he can be the focal point of the show, at least for small periods.