Originally slated to arrive in July of next year, Paramount Pictures has announced that it has moved up the release of The SpongeBob Movie: Sponge On The Run (formerly titled The SpongeBob Movie: It’s a Wonderful Sponge) from July 2020 to May 2020, as well as unveiling a brand new poster for the latest big screen outing for SpongeBob SquarePants, Patrick Star and company. 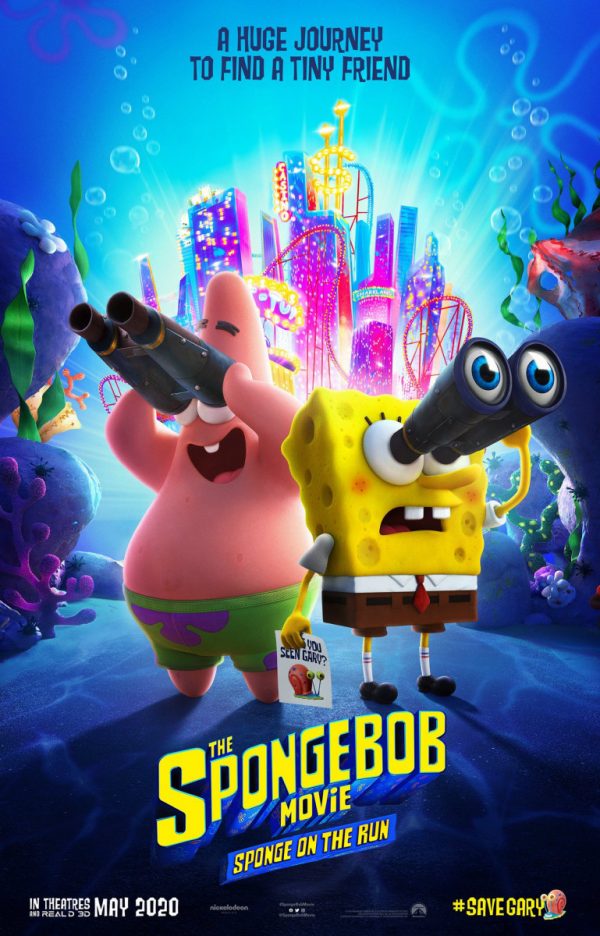