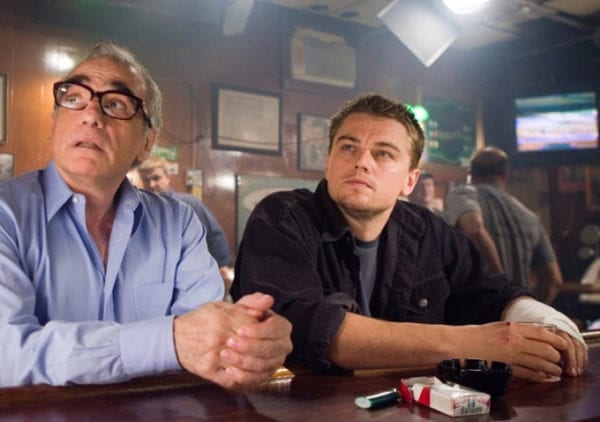 In terms of auteur directors, there are few who are as revered and as admired as Martin Scorsese. The Academy Award-winning filmmaker has carved out a career spanning over 50 years, filled with some the most influential American movies in history. From his intense psychological character studies, to his notable contribution to the gangster genre, to his politically and religiously charged dramas, Scorsese’s films have rarely been far from either controversy or accolades.

With that in mind, it is easy to neglect some of his lesser appreciated films. We’ve all discussed at great length the intricacies of Taxi Driver or Raging Bull, but when every other film is a masterpiece it means that some other efforts fall by the wayside in comparison.

With such a rich back-catalogue, it’s always possible to overlook the odd cinematic gem. So to right this wrong, here are our top five underrated Martin Scorsese films… 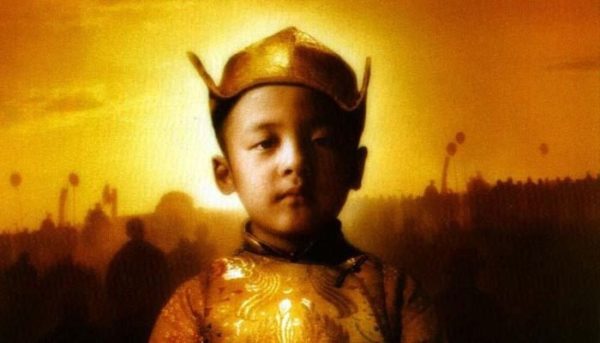 Never one to shy away from a controversial topic, Scorsese’s 1997 film Kundun takes place almost entirely in Tibet, as it chronicles the life of the fourteenth Dalai Lama. More a spiritual journey than a film, Scorsese never compromises the importance of the issues or the artistic values of the picture. As you’d expect from the director, it’s a visually dazzling experience, swapping Scorsese’s usual landscapes of downtown Manhattan for the mountains and fields of Eastern Asia. 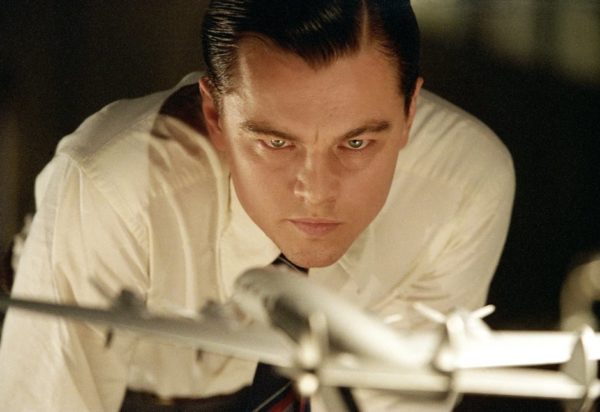 Ok, so a film that garnered eleven Academy Award nominations might not necessarily be ‘underrated’, but in the context of Scorsese’s filmography The Aviator always seems to be short-changed. The fact of the matter is that in terms of performance, visuals and story, this is one of the director’s finest pieces of work. However, it is rarely held in the same esteem of his other features. It’s fair enough that given the romanticism attached to the likes of Taxi Driver and Raging Bull, it’ll probably never live up to those two (few films ever will), but it’s still unjustly under-appreciated amongst Scorsese’s more recent efforts. 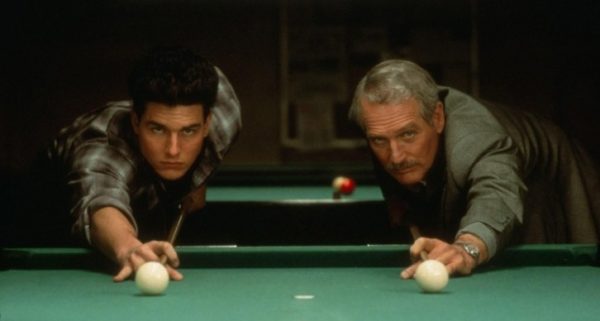 A sequel to 1961’s The Hustler, this film saw the resurrection of Paul Newman’s classic character, ‘Fast’ Eddie Felson. The Colour of Money stands as a testament to Martin Scorsese’s ability to draw great performances from his cast. Here he faces to very different challenges: the aging star of Newman, and the young up-and-comer Tom Cruise. Needless to say, Scorsese clearly achieved his goal, extracting two excellent performances. 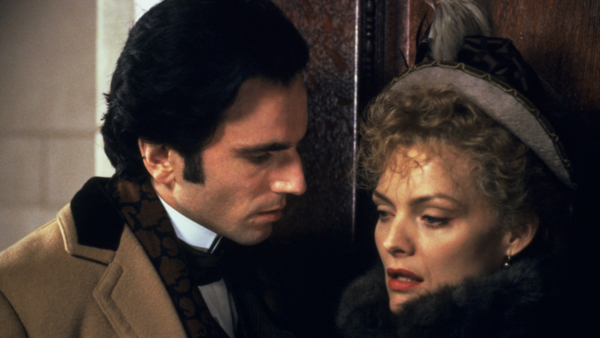 Baring the same ‘love it or hate it’ properties as Marmite, The Age of Innocence has become one of Scorsese’s most divisive films. Following Goodfellas was never going to be an easy task, and perhaps it is for that reason that this film has suffered over the years. Despite that though, this film remains one of the rawest stories of the director’s filmography. Scorsese himself describes the period drama as his ‘most violent film’ (which is really speaking volumes), due to its unflinching portrayal of forbidden love and betrayal. 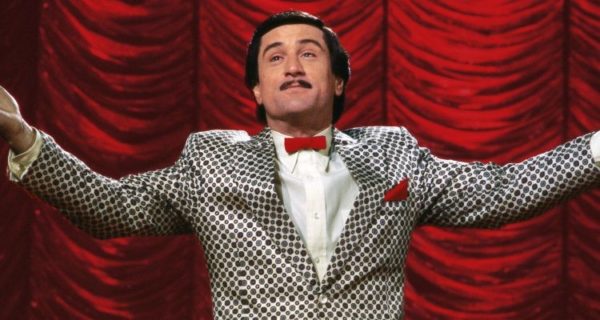 There are always sparks of genius when Scorsese teams up with Robert De Niro, usually with the latter playing the restrained sociopath, hiding behind a brooding mask. Quite in contrast to that archetypal role, here De Niro plays the funny man, or rather the ’unfunny’ man. In The King of Comedy, Scorsese explores the raw human emotions of rejection, longing and desperation, much in the same way as he explores loneliness and alienation in Taxi Driver. Both films are remarkable character studies, both films feature De Niro at his best and both films are incredibly thought-provoking, and yet only one of them receives the praise an admiration it deserves.

Agree? Disagree? As always we’d love to hear your thoughts either in the comments below or on our social channels @FlickeringMyth…