As Amazon continues to prepare for the first and now second seasons of its Lord of the Rings series, Deadline reports a new addition to the cast has been made. According to the outlet, Ema Horvath (Like.Share.Follow.) will star in the upcoming fantasy series. 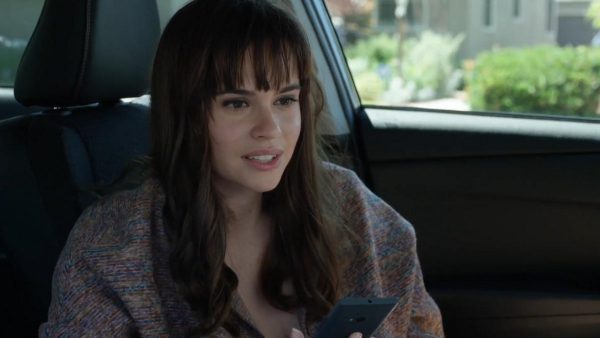 Last month Amazon gave a very early second season renewal to the series. Because of that decision, the streaming service has reassembled the writers room – led by showrunners J.D. Payne and Patrick McKay – to begin work on the scripts for season two, and the production will now go on a hiatus of around five months after director J.A. Bayona (Jurassic World: Fallen Kingdom) shoots the first two episodes.

Amazon’s The Lord of the Rings will be a prequel to Tolkien’s opus and take place during the Second Age of Middle-earth – a period glimpsed briefly in Peter Jackson’s The Lord of the Rings: The Fellowship of the Ring when we see the Last Alliance of Elves and Men battling the Dark Lord Sauron. Specific plot details however are being kept under wraps. Production is taking place in and around Auckland, New Zealand.

Horvath will star alongside Will Poulter (Midsommer), Markella Kavenagh (Picnic at Hanging Rock), Joseph Mawle (Game of Thrones) and Maxim Baldry (Years and Years) in the series, though Amazon has yet to officially confirm any of the casting news.

The Lord of the Rings is expected to premiere on Amazon at some point in 2021.