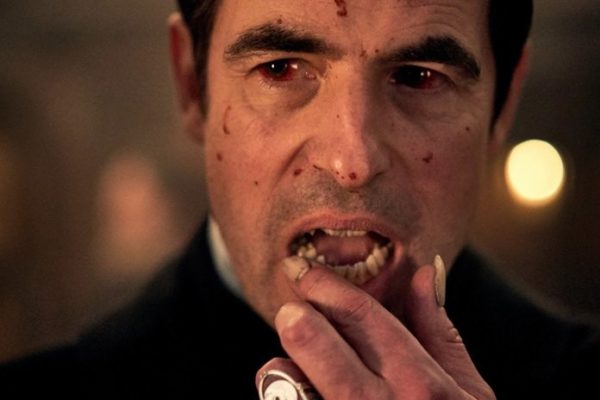 The Square and The Girl in the Spider’s Web star Claes Bang has become the latest addition to the cast of The Northman, the next film from The Witch and The Lighthouse director Robert Eggers.

The film, which has been scripted by Eggers and Icelandic poet and novelist Sjón, is described as “a Viking revenge saga set in Iceland at the turn of the 10th century.”

Specific plot details for The Northman are being kept under wraps, but Eggers has enlisted an interesting cast for the project, with Bang joining the previously announced Nicole Kidman (Aquaman), Alexander Skarsgård (Big Little Lies), Anya Taylor-Joy (The Witch), Bill Skarsgård (It Chapter Two), and Willem Dafoe (The Lighthouse).

Danish actor Bang will next been seen in the BBC and Netflix’s three-part Dracula adaptation from Sherlock co-creators Steven Moffat and Mark Gatiss. 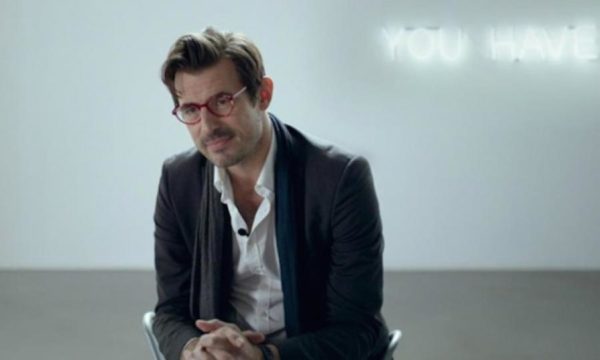