Gal Gadot, the star of Wonder Woman 1984, has explained why the character doesn’t have her sword and shield in the film. 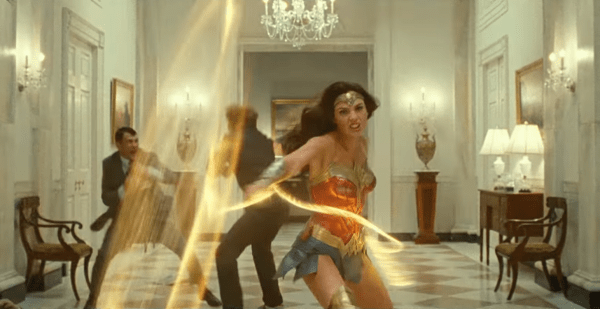 Wonder Woman has a pretty iconic look and has become instantly recognisable, especially in recent times. Part of her look usually includes her sword and shield but in Wonder Woman 1984, these items are nowhere to be seen.

Why is this? Well, Gal Gadot explained the thinking behind this decision at CCXP (via CinePop): “We had an intention to let go of the sword because there’s something very aggressive with the sword. If you have a sword you need to use it, so we wanted to give that up and we didn’t feel that the shield was necessary either. She’s a goddess, she can fight, she’s super strong, and she has the skills and the lasso.”

There you have it. What do you think of this reasoning? Should Wonder Woman keep her sword and shield? Let us know in the comments below and on Twitter @flickeringmyth… 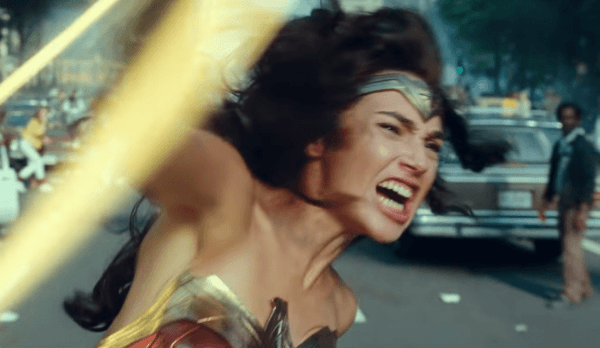 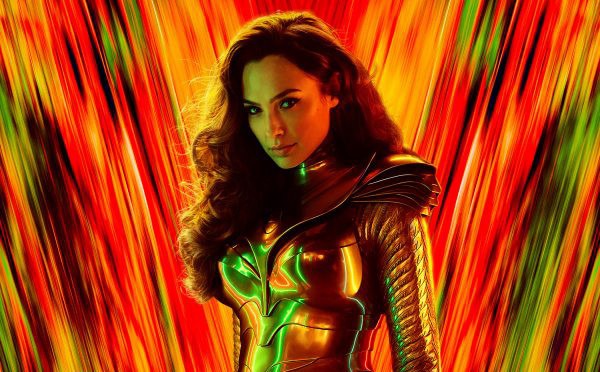