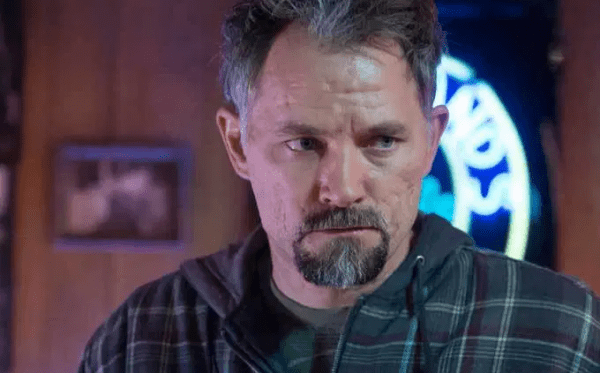 Deadline is reporting that David Meunier (Justified) has become the latest addition to the cast of Hulu’s upcoming Marvel live-action series Helstrom.

According to the site, Meunier will portray the recurring character Finn Miller, who is described as “part of a secret organization that handles work not for the faint of heart”.

Helstrom will see Tom Austen (The Royals) as Sydney Lemmon (Fear The Walking Dead) starring as Daimon and Ana Helstrom, the offspring of a mysterious and powerful serial killer, who work together to track down the worst of humanity. 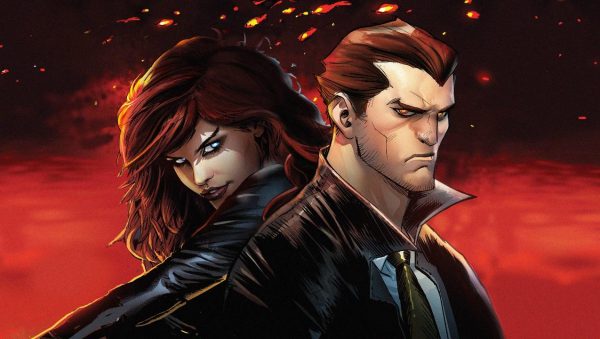 The ten-episode series is slated to premiere on Hulu at some point in 2020, and features a cast that also includes Elizabeth Marvel (Homeland) as Victoria Helstrom, Robert Wisdom (Ballers) as Caretaker, June Carryl (Mindhunter) as Dr Louise Hastings, Ariana Guerra (Raising Dion) as Gabriella Rosetti, Alain Uy (The Passage) as Chris Yen, and Daniel Cudmore (X-Men: Days of Future Past) as Keith Spivey.