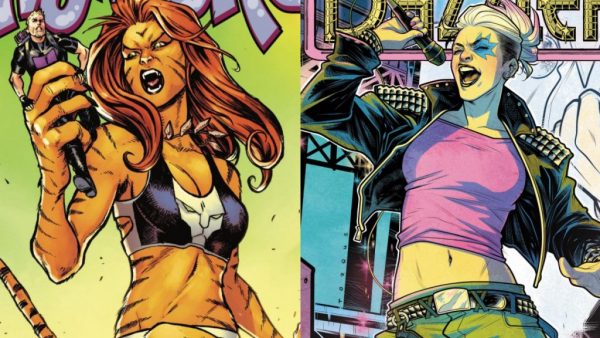 Back in February, Marvel and Hulu announced that they were teaming up for a slate of adult animated comedy series, with Howard the Duck, M.O.D.O.K., Hit-Monkey and Tigra & Dazzler Show building towards a Defenders-style crossover entitled The Offenders.

However, it seems Marvel has hit a stumbling block in the case of Tigra & Dazzler, with THR reporting that showrunner Erica Rivinoja (Girls Trip) and the entire writing team have been let go due to creative differences.

The article reveals that Rivinoja and her team had already completed multiple scripts and episode outlines, and we’re 15 weeks into a 20-week production cycle before the show was put on hold. 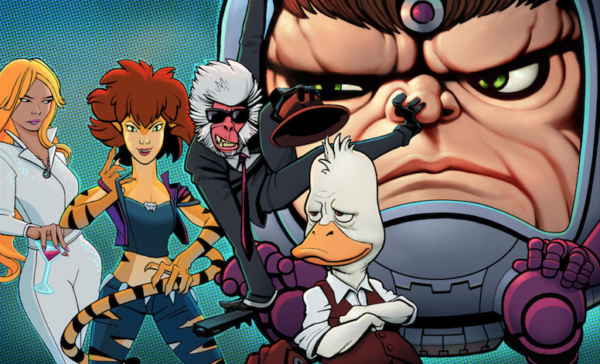 Apparently, the shake-up has nothing to do with the recent restructuring at Marvel, which sees its Television division coming under the control of Marvel Studios supremo and Cinematic Universe architect Kevin Feige, and both Marvel and Hulu are said to remain committing to making Tigra & Dazzler.

Meanwhile, Howard the Duck, M.O.D.O.K., and Hit-Monkey are all still on track, and as they shows are not interconnected (until The Offenders), Tigra & Dazzler’s delay is not expected to impact any of the other series.

Marvel’s Tigra & Dazzler Show will follow two woke superheroes and best friends, Tigra and Dazzler, as they fight for recognition among powered people who make up the eight million stories in Los Angeles.