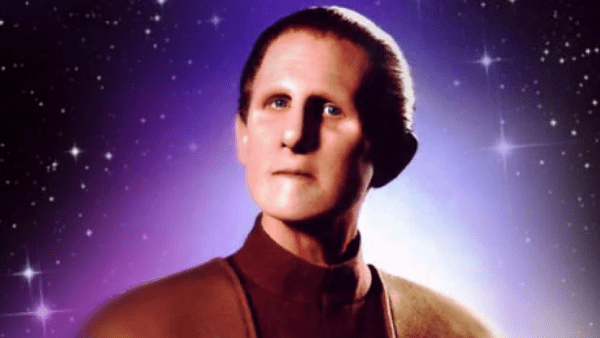 American character actor Rene Auberjonois has passed away aged 79 after a battle with lung cancer, his family have revealed.

The New York-born Auberjonois began his career in the theatre in the 1960s, and made his feature film debut in Robert Altman’s M*A*S*H. in 1970, portraying the character of as Father Mulcahy.

He would go on to become a prolific and well-respected character actor, enjoying starring roles in the TV series Benson, Boston Legal and Star Trek: Deep Space Nine, the latter of which saw him portraying the shape-shifting head of security Odo. He was nominated for an Emmy for his work in Benson back in 1984, and received a second nomination in 2001 for a guest appearance in ABC’s The Practice.

Among Auberjonois’ many other credits were Robert Altman’s Brewster McCloud and Images, 1976’s King Kong, 1989’s The Little Mermaid, 1995’s Batman Forever, and 1999’s Inspector Gadget, along with a host of TV guest appearances and voice roles.