Dynamite has announced that the Eisner-nominated Mark Russell is kicking off his second full year on the She-Devil with a Sword in the flagship Red Sonja comic book title, beginning February 2020. 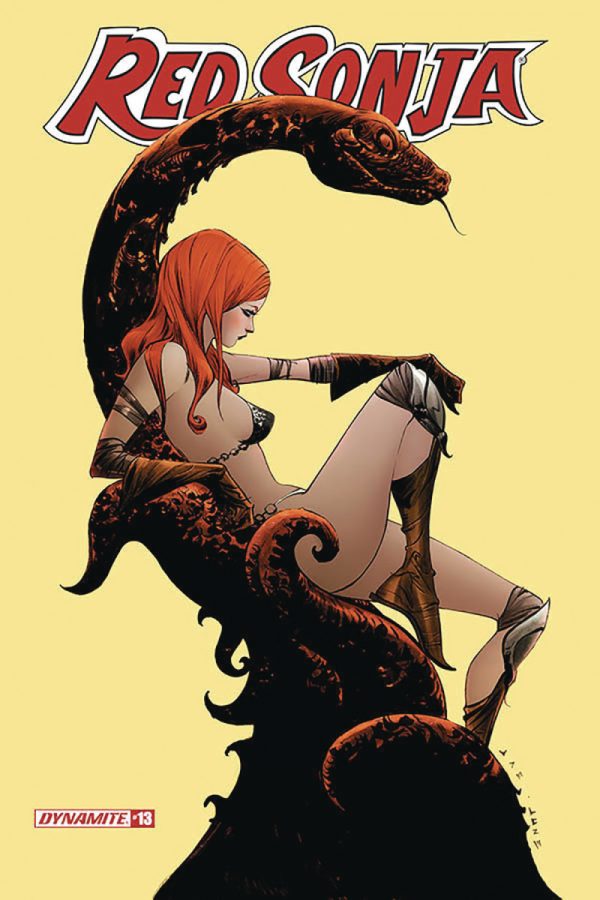 Following 12 issues and two tie-in one-shots, Red Sonja #13 starts with Sonja the Red in a an unfamiliar position. In the beginning of this epic, she was crowned Queen of Hyrkania, pitting her in battle against Dragan the Magnificent. As the two leaders pushed and pulled on the map, one must come out victorious. This glory is short-lived, as now in a time of relative peace and still on the throne of her conquered kingdom, Sonja must deal with the impossible part… ruling. With no food, infrastructure or plan, she must make some extremely difficult choices, compromises and alliances, lest her reign come to an anticlimactic end.

“The first year was about telling the story of Sonja leading her people against the world’s most powerful emperor, as adapted into fantasy from the historical story of Queen Tomyris and Cyrus the Great. Being a huge fan of ancient history, it was an amazing opportunity to get to tell a longform and pretty freeform story adapted from the history books, which back then, were almost works of fantasy themselves,” said Russell.

“This next one is going to be different in that it’s less about adapting stories from ancient history and more about moving the characters we’ve created forward. It’s about the consequences of war, even for winners,” he continues. “About how all our actions have unintended consequences. Mirko was really great at establishing that sense of historic authenticity and the griminess of war, which was so important to those first issues. As the story moves beyond that initial source of inspiration, Bob will have to invent his visual approach to these settings and characters, but we’ve worked together on other projects and I have nothing but confidence in his ability” 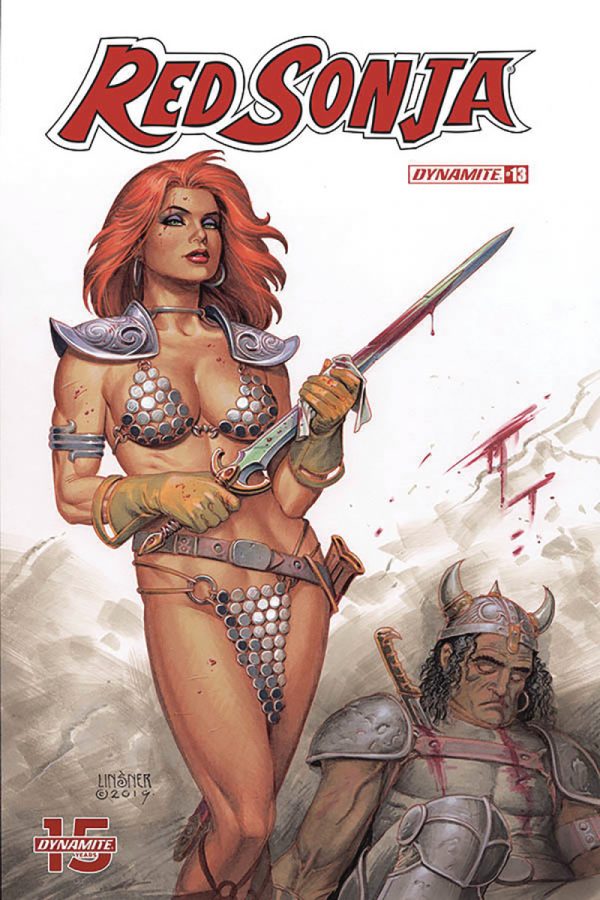 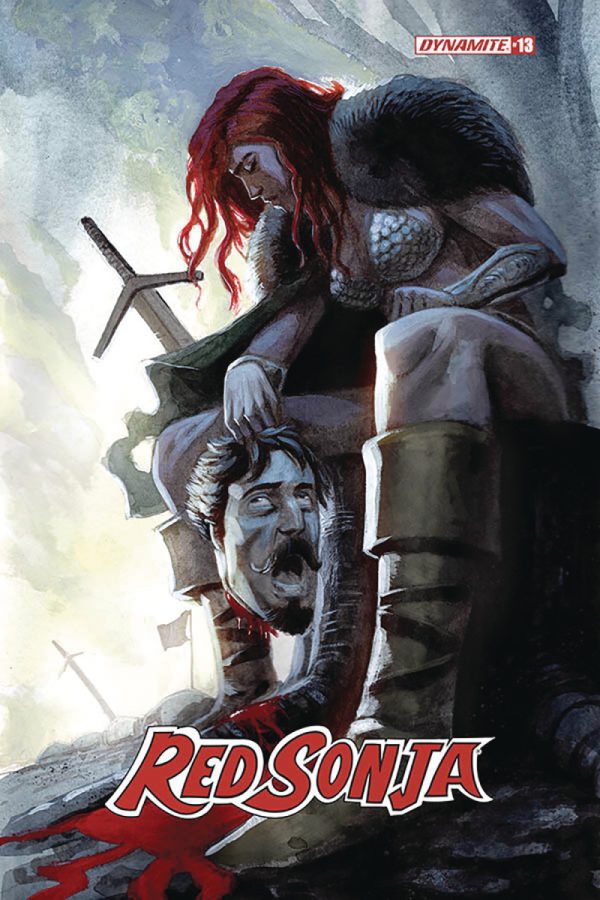 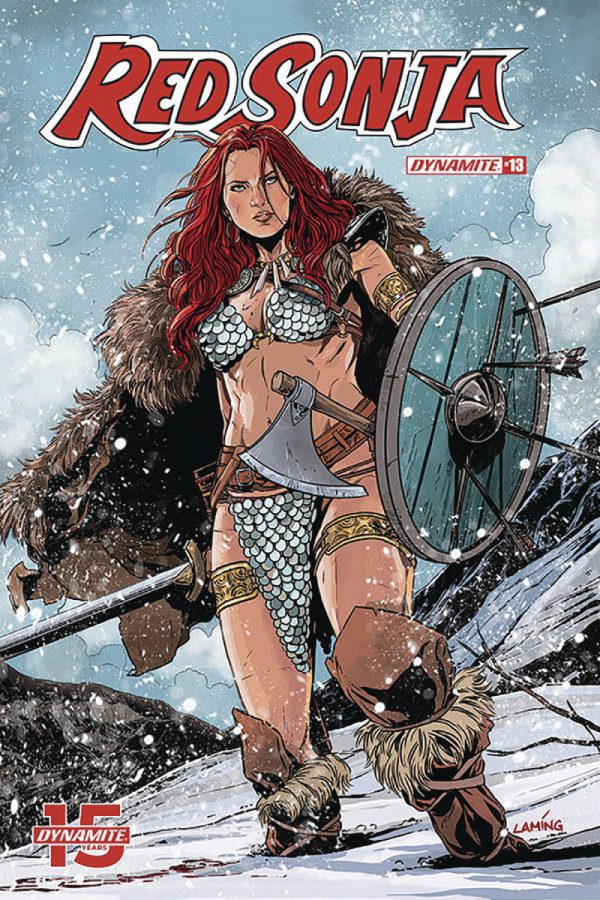 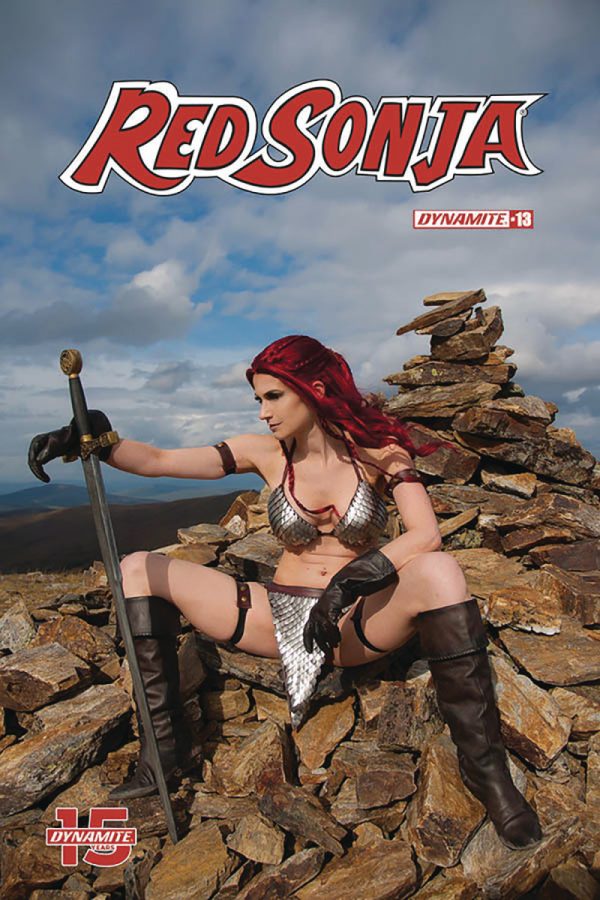 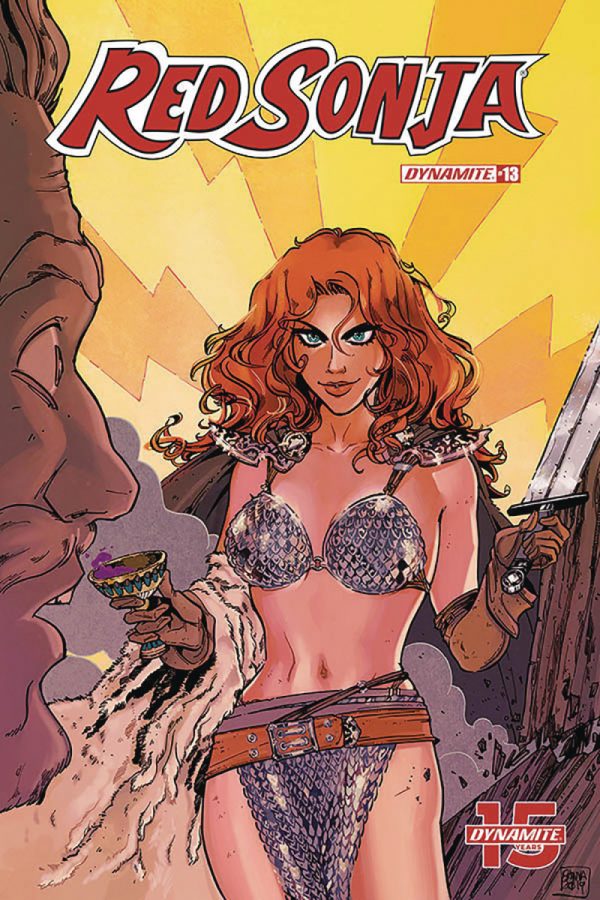