The Batman star Robert Pattinson has explained why he decided to play the role of the Dark Knight. 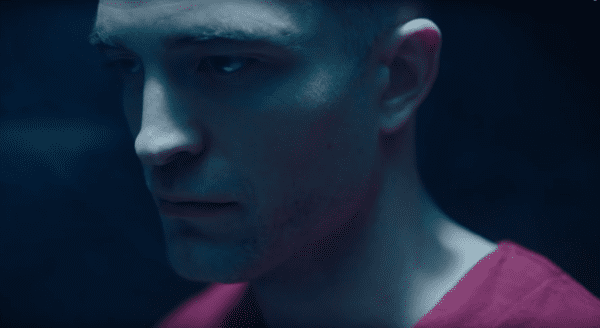 Batman is certainly one of the most coveted roles in Hollywood and has been for a very long time. Robert Pattinson is the latest star to find himself occupying the part but what drew him to it?

In an Actors on Actors interview for Variety, Pattinson revealed what it is about Batman that attracted him: “With Batman, it’s a strange one with me. I was very, very focused on it and I don’t know why. It just kind of kept coming back into my head. I knew they were doing another one. It just really appealed to me. I don’t know what it is which happened inside of me. It’s a different feeling where you want to do something where you know there’s an audience, there’s an anticipation from an audience that’s already there. I like doing something that is something an audience kind of doesn’t know that it wants and kind of try to get it out to them, and that’s a whole different thing. There’s a competitive side as well where you know everyone’s like, ‘Oh yeah? You want to play Batman?’ And it’s kind of fun. The challenge of it is kind of interesting.”

“I have no interest whatsoever in playing who’s heroic. The only time I want to play someone an audience knows they’re supposed to like is when they really shouldn’t like them. That’s the only time. He’s a very, very, very troubled person. There’s very few of a character that’s regarded by everyone as a heroic character that they know that they need to save the day and they know they’re good. And I always find it interesting to know that Batman, he’s always struggling a little bit, in some iterations of the stories anyway. He doesn’t know if he’s that great or not. And that’s kind of interesting. Walking the line all the time.”

So it’s not much of an answer from Pattinson but it seems like it was his gut telling him this was the right thing to do. Fingers crossed The Batman delivers and becomes a much-loved rendition of the character. 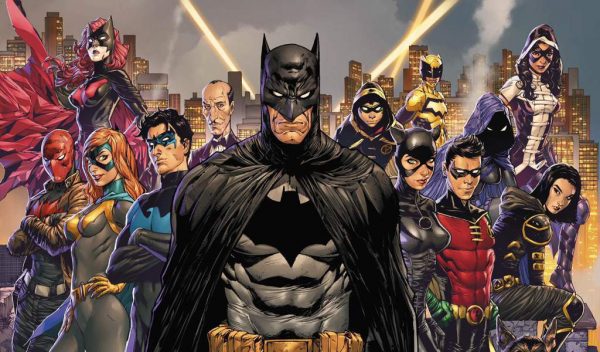 The Batman is set for release on June 25th 2021 and sees Matt Reeves directing a cast that includes Robert Pattinson (The Lighthouse) as Bruce Wayne/Batman, Zoe Kravitz (Big Little Lies) as Selina Kyle/Catwoman, Colin Farrell (Fantastic Beasts and Where to Find Them) as Oswald Cobblepot/The Penguin, Paul Dano (Escape at Dannemora) as Edward Nygma/The Riddler, Jeffrey Wright (Westworld) as Commissioner Gordon and Andy Serkis (War for the Planet of the Apes) as Alfred Pennyworth.