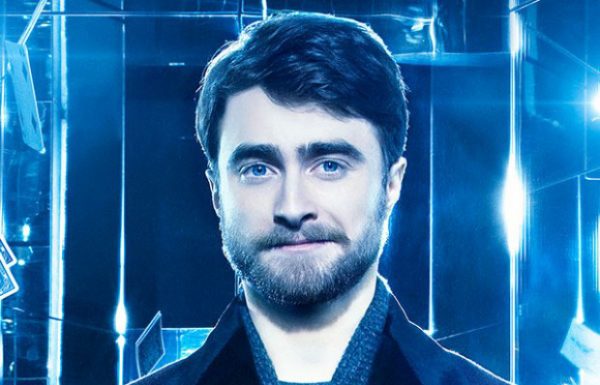 With filming reportedly set to get underway in the UK in the middle of 2020, it shouldn’t be too long before we get an announcement as to who’ll be portraying the title role in Marvel’s Moon Knight Disney+ series, and if a new rumour is to be believed, the studio is looking to bring in someone with plenty of experience dealing with magic.

According to the rumour mill’s Daniel Richtman, former Harry Potter star Daniel Radcliffe “is one name in the mix” for the role of Marc Spector, a former CIA agent-turned-mercenary who is left for dead by a terrorist only to find himself saved by the Egyptian deity Khonshu, transforming into the cloaked avenger Moon Knight.

This isn’t the first time that Radcliffe has been linked to a Marvel role; earlier this year, he joked about succeeding Hugh Jackman as Wolverine, which led to “rumours” that he’d actually been cast as the adamantium-clawed mutant.

Whether this latest rumour holds any more weight, we shall have to wait and see, but in the meantime let us know what you make of Daniel Radcliffe as a potential Moon Knight, or if there are any other Marvel roles you think he’d be a good fit for.