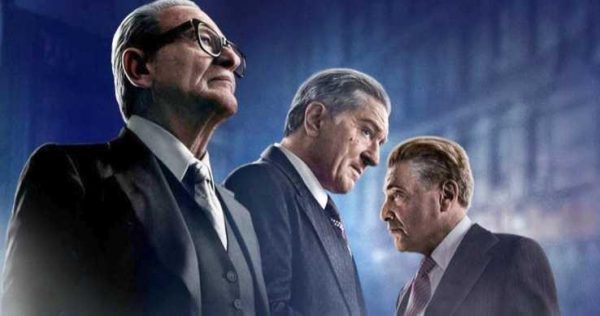 It may have been a risky proposition with a budget reportedly in excess of $175 million, but Netflix’s gamble on Martin Scorsese’s The Irishman certainly seems to have paid off with near-unanimous praise from critics, and plenty of awards buzz including five nominations at the Golden Globes.

The Irishman also appears to have been a bit hit for Netflix in terms of its subscribers, with the streaming service revealing that the gangster epic was watched by 26.4 million accounts in its first seven days (according to Netflix, a subscriber has to watch 70% to be counted as an account view).

Netflix typically doesn’t reveal its viewing figures, although the streamer did previously announce that the Sandra Bullock-headlined Bird Box managed a whopping 45 million viewers in its first week, while the Adam Sandler and Jennifer Aniston comedy Murder Mystery set records back in June with 31 million views in its first weekend. 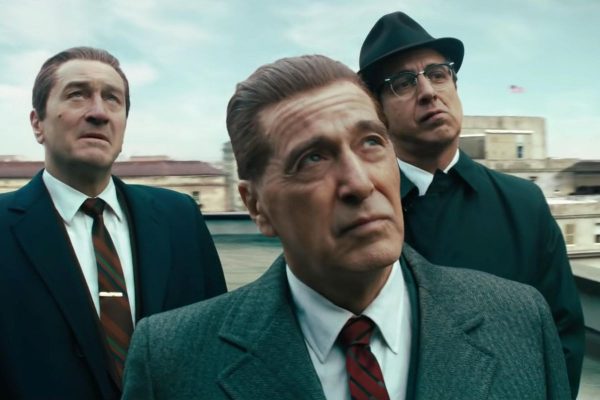