Warner Bros. and New Line have announced The Conjuring: The Devil Made Me Do It as the title of third film in the main series of The Conjuring Universe yesterday at Brazil’s Comic Con Experience. 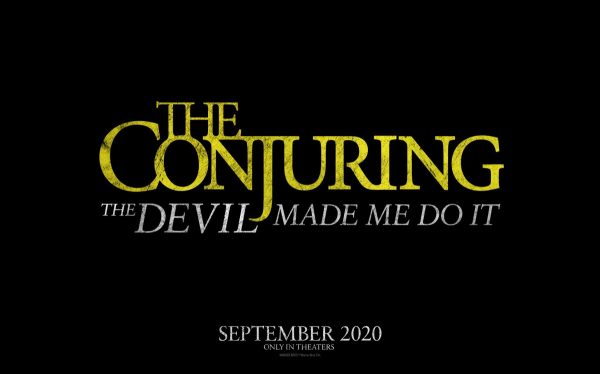 Horror tycoon James Wan’s answer to the MCU was to create The Conjuring Universe, aiming to dominate his area of expertise the way Marvel did, and now he is ready to unleash the eighth (if you include The Curse of La Llorona) entry into his paranormal cosmos, via La Llorona director, Michael Chaves.

The third Conjuring instalment will see the return of investigative favourites, Ed and Lorraine Warren; a power couple that we have fallen for through the brilliant pairing of Patrick Wilson and Vera Farmiga. It has been suggested from the early stages of pre-production and now confirmed by New Line that the official synopsis will be as follows:

“A chilling story of terror, murder and unknown evil that shocked even experienced real-life paranormal investigators Ed and Lorraine Warren. One of the most sensational cases from their files, it starts with a fight for the soul of a young boy, then takes them beyond anything they’d ever seen before, to mark the first time in U.S. history that a murder suspect would claim demonic possession as a defense.” 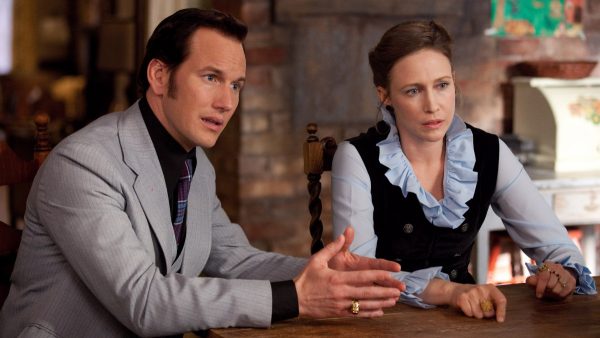 Past plot theories included a link to lycanthropy after Patrick Wilson boasted that the film is a “beast”, or perhaps the third instalment would finally explore the Warren’s lengthy history with the paranormal, as Megan Ashley Brown and Mitchell Hoog were brought onboard to play their younger selves. While werewolves seem unlikely, a window into Ed and Lorraine’s past is a flashback we have been expecting, and could be woven around the origin of the haunted object in question.

Filmed in Atlanta, Georgia, The Conjuring 3 might carry a more procedural drama if we are to follow the trial of this convicted man (that might please Netflix crime doc fanatics), but David Leslie Johnson – who penned The Conjuring 2 – is back once more to continue Wan’s pace and tone while he assists from the producers chair. 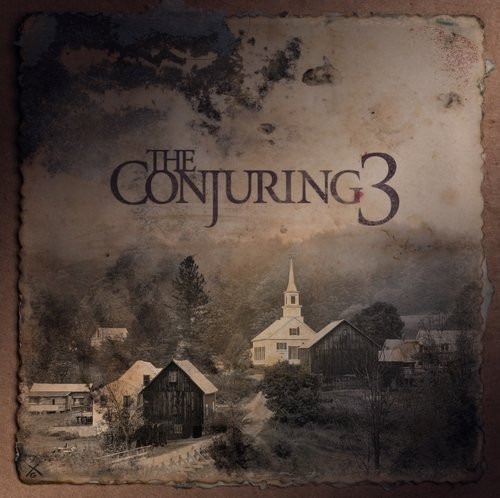 As filming wrapped in August, eyes will fall to Wan for his seal of approval after showing an incredible amount of faith in Chaves to nail this hat-trick for him. Post-production will continue well into 2020 before it’s confirmed release date of September 11th, 2020.

The Conjuring series is at the height of its sub-genre, achieved by supplying the correct amount of tension, calculated jump scares and investible characters to keep this innovative franchise a foot above the Slender Man’s of the market, thanks to Wan’s steady execution and strong narrative. Let us bless the holy water that Chaves holds this standard after his painfully average predecessor.