Tom Jolliffe looks at a productive year for Shia LaBeouf, in what could be a triumphant comeback… 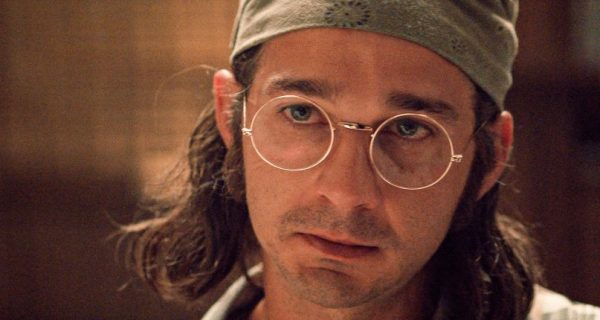 There was a time, at the height of his blockbuster fame, when Shia LaBeouf was a persistent presence in the media spotlight. That presence too, as he transitioned into adulthood from teen (and pre-teen) superstar, was often connected with negative coverage. Like the Lohan, the Culkin and an array of child stars before him, growing up has been tough, maturing even more so. It was less a case of ‘what’s LaBeouf up to these days?’ and more like, ‘Oh God, what’s he done this time?’

The talent is undoubted. The mentality has been questionable. Those moments locked in time don’t bring to mind his acting ability, they bring to mind wearing a paper bag over his head, watching a marathon of his own films or his infamous motivational (Do it!! JUST…DO IT!) video (as well as regrettable brushes with law). It got to a point around 7-8 years back, that such was the increasingly mediocre output on his film CV (for those that would take the chance on an increasingly erratic LaBeouf) that his motivational video was the best thing he’d done in some time. 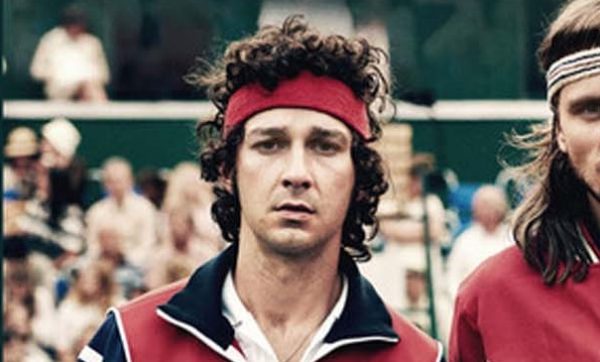 Casting your eye on LaBeouf’s recent credits, it’s easy to overlook the fact that, resigned (perhaps to his creative benefit) largely to independent production, below radar, his roles have actually been interesting. He’s been afforded the chance to work with an auteur (as divisive as he is) such as Lars Von Trier. He had a significant role in Fury, one of David Ayer’s better works. He excelled and seemed almost perfectly cast as the rebellious John McEnroe in Borg vs McEnroe, even if (disappointingly) the film didn’t seem to capture the audience it deserved. There’s still been the odd LaBeouf controversy among these films, but it would be easy for mainstream fans to wonder, post Transformers retirement, ‘Just what happened to Shia LaBeouf?’

So he’s worked quite solidly and made largely interesting work. For at least a year he’s stayed reasonably quiet by his troubled standards. Everyone’s beginning to talk of Oscars, awards, films of the year and slowly, but surely, below radar, we may just be feeling some positive buzz for a certain Shia LaBeouf. There’s a reluctance all round to thrust too much spotlight on an actor who became a figure of scorn and mockery (sometimes dubbed ‘Shit The Bed.’) Still, two of the best reviewed films this year star LaBeouf. 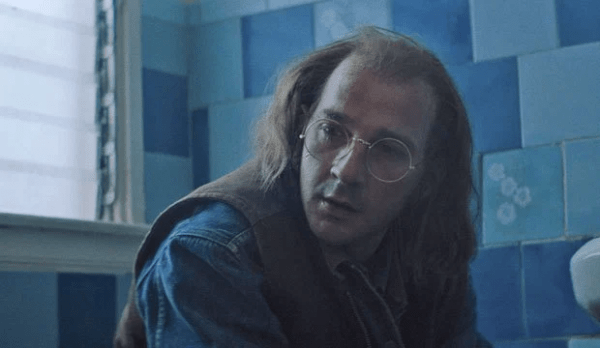 Honey Boy, a semi-biographical coming of age drama about the relationship between a young child star and his father (LaBeouf playing a version of his own father) written by LaBeouf has been (by predominant consensus) described as raw, honest and brilliant. Whilst creating an engaging dramatic film, LaBeouf has put a lot of himself into a screenplay, sensibly handed that off to a strong director, and brought forth his considerable acting talent (and putting his trust in said director) to deliver a standout out performance.

Still, why stop at the one Award contender? In Peanut Butter Falcon, LaBeouf is well cast as the unpredictable, bad influence (on a young man with Downs Syndrome) and outsider. Again, the consensus would appear to be that LaBeouf, aided by his directors and exceptional supporting cast has brought his A-game. It’s almost a shame to mention the fact he was arrested during the shoot for public intoxication and disorderly conduct. His burgeoning relationship with co-star Zack Gottsagen (the actor with Downs Syndrome who has charmed critics universally) was almost wrecked. In the end Gottsagen had to pull LaBeouf to the side and tell him to cut the shit. Seemingly (hopefully) a corner has been turned. 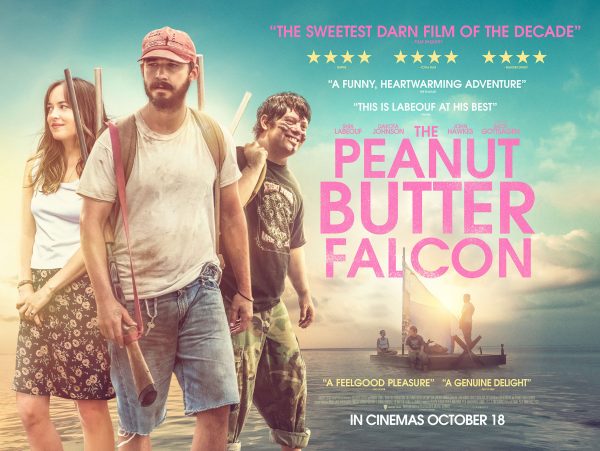 In the end the year brings us two powerful reminders of LaBeouf at his very best, and perhaps two contenders for career best performance. Whether they capture enough audience to make waves at the Oscars remains to be seen, but as actor (and indeed writer) LaBeouf may finally get recognition for the right reasons in a potential comeback of Lazarus proportions. As a cineaste and critic who once groaned at the repetitive ‘antics’ of the guy who stank up the weakest Indiana Jones film, I for one can’t wait to see LaBeouf’s one-two punch resurrection.