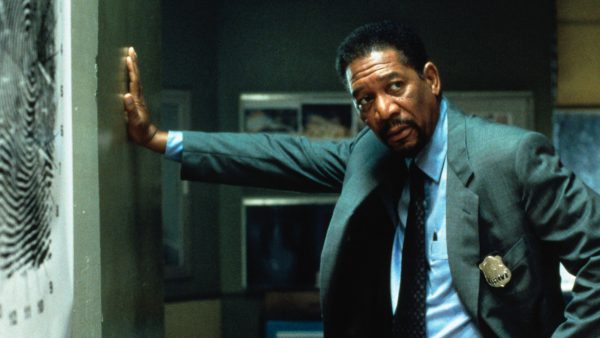 It seems that James Patterson’s Alex Cross could be heading to the small screen, with Deadline reporting that Amazon is developing a TV series based upon the hit crime novels.

The potential series is being produced by Amazon Studios, Paramount Television and Skydance Television, and will follow Metropolitan Police Department detective Alex Cross as he faces threats to his family and the city of Washington, D.C.

Three of Patterson’s 29 Alex Cross novels have previously been adapted for the big screen, with Morgan Freeman portraying the character in 1997’s Kiss the Girls and 2001’s Along Came a Spider and Tyler Perry taking on the role in 2012’s Alex Cross.

Along with David Ellison, Dana Goldberg and Marcy Ross of Skydance, Patterson and Bill Robinson will executive produce on behalf of James Patterson Entertainment. As yet, a writer is yet to become attached. 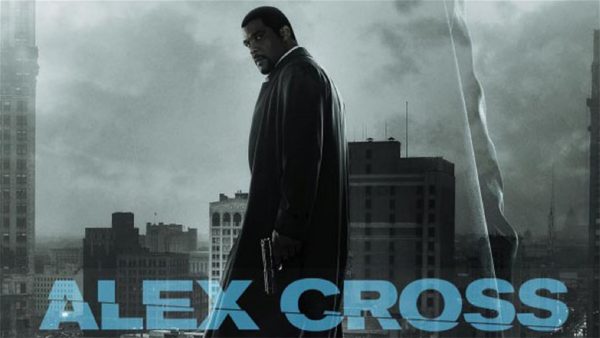