It seems that Sony’s Columbia Pictures is looking to dust off the Anaconda franchise, with THR reporting that the studio has tapped screenwriter Evan Daugherty (Snow White and the Huntsman, Tomb Raider) to write a script for a “reimagining” of the cult 1997 adventure horror film.

The film was slammed by critics and received six Razzie nominations, but proved a hit at the box office grossing $136.8 million from a $45 million budget. It spawned the 2004 theatrical sequel Anacondas: The Hunt for the Blood Orchid, straight-to-video follow-ups Anaconda 3: Offspring and Anacondas: Trailer of Blood, and the 2015 crossover Lake Placid vs. Anaconda.

According to THR‘s report, Sony is hoping to follow in the footsteps of 2018’s box office hit The Meg by “taking what was a simple and relatively cheap programmer with a B-movie concept and eventize it in scope and budget.” As yet, no producer or direct is attached to the project. 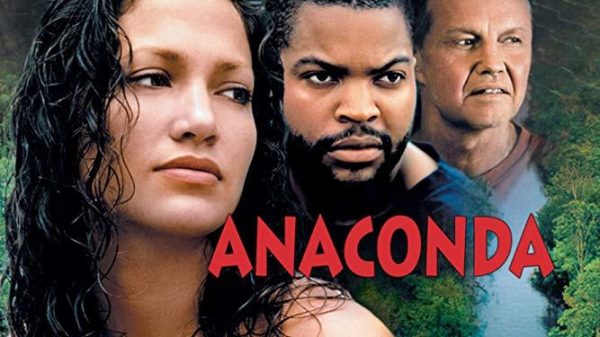