Marvel has announced that three brand new series will launch out of this year’s Outlawed event in Champions from writer Eve L. Ewing and artist Simone Di Meo, The New Warriors from writer Daniel Kibblesmith and artist Luciano Vecchio, and Power Pack from writer Ryan North and artist Nico Leon. 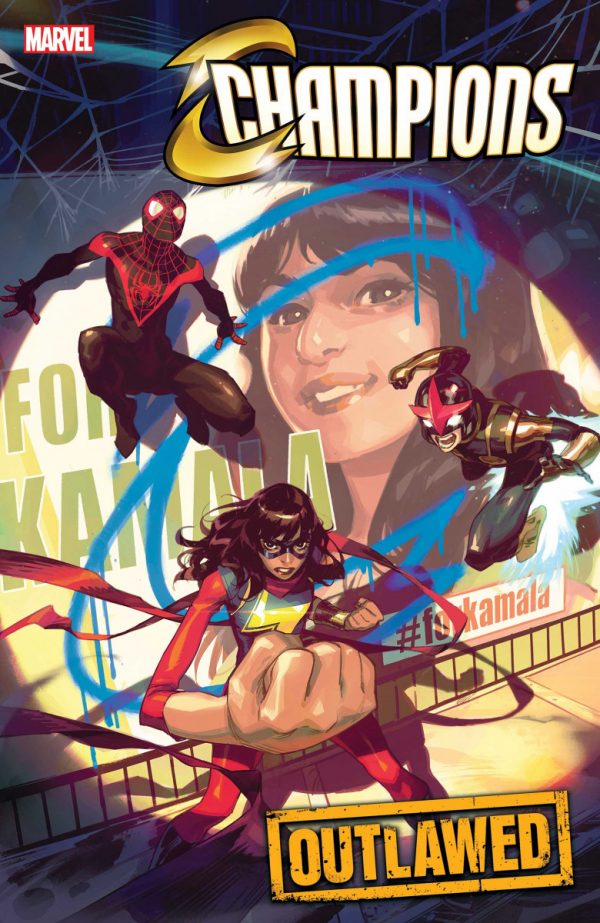 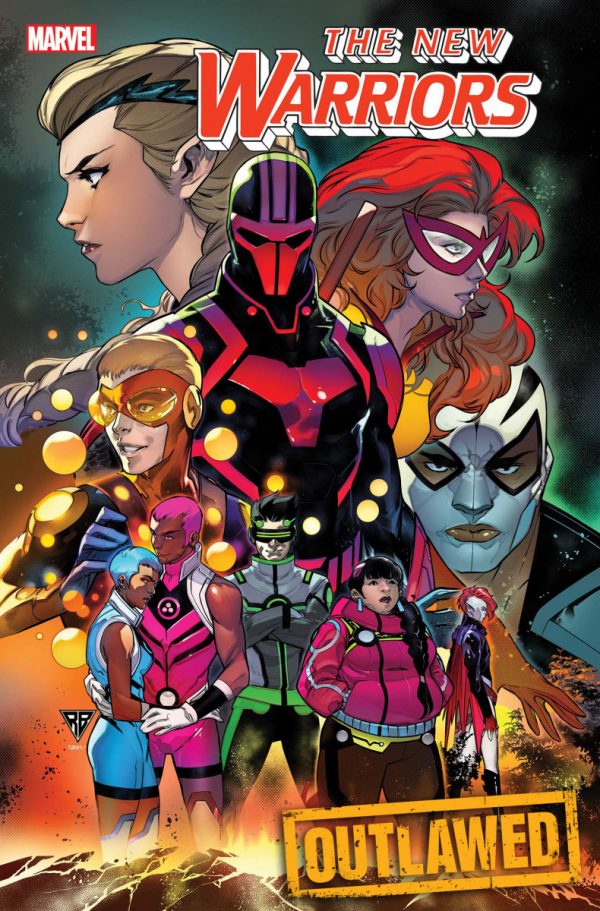 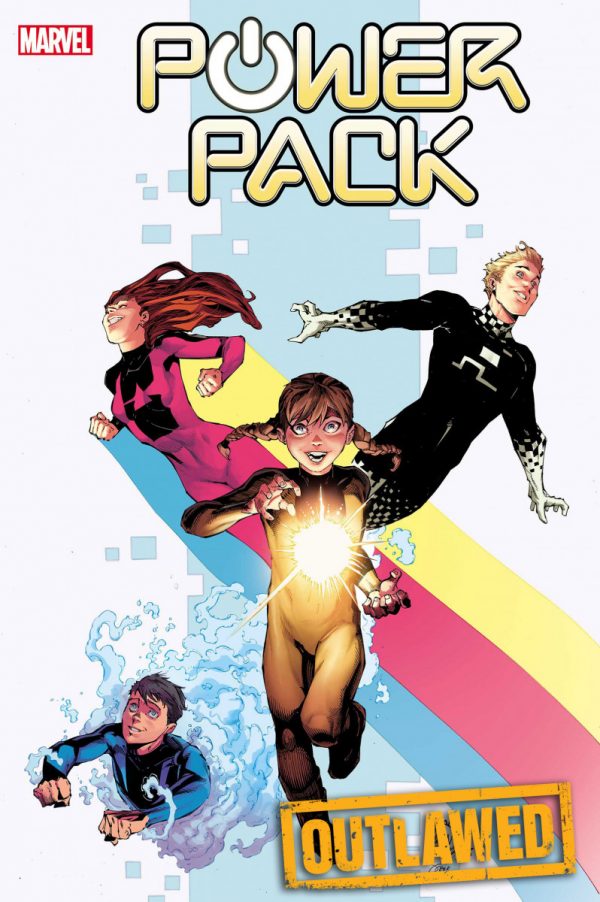 The lives of your favorite super heroes are changing forever! When a law is passed outlawing teenage vigilantes, the already-high stakes facing Ms. Marvel, Miles Morales, Ironheart, and more will suddenly be raised. The government is imposing new restrictions on Marvel’s teen heroes, but that’s just the beginning of the story. Now, it’s time for Marvel’s next generation to fight back!

The changes all start in March’s OUTLAWED where new rules and restrictions, unheard of since the days of Marvel’s Civil War, are imposed on the youngest heroes of the Marvel Universe.

Champions, The New Warriors and Power Pack will launch in April.