Roberto Aguirre-Sacasa, the showrunner for Chilling Adventures of Sabrina, has discussed how long the show could continue for. 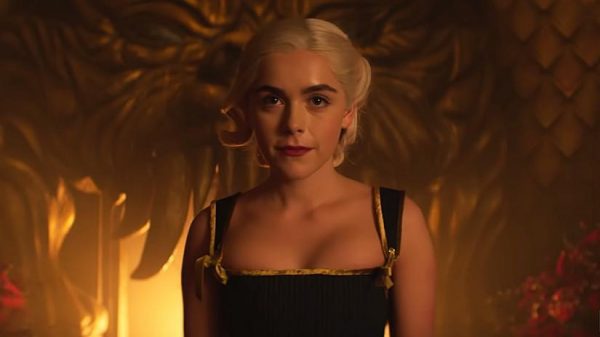 Season three of the popular Netflix horror series Chilling Adventures of Sabrina is nearly upon us but how much of the comic adaptation can fans expect to enjoy before it comes to an end?

Well, showrunner Roberto Aguirre-Sacasa has given his thoughts on the subject, telling ComicBook.com:

“It’s funny, I think that Sabrina, on some level, will always be a coming-of-age show and I think of the brilliance of the character and how Sabrina was invented in the ’60s and is very much a product of the ’60s. Just the idea that it was a girl and a witch caught between worlds, that’s such a simple, profound idea that I think that that creates a natural tension. And, to me, if there is that natural tension, that is always a story generator.

“For me, one of the joys about comic books and certain TV shows is, I grew up reading Archie Comics, I still read Archie Comics. So the idea of really getting to know these characters over time is appealing. So, no, I think with Sabrina, there’s a lot more stories to tell and there’s also a lot of different horror genres and genres of witchcraft that we haven’t explored yet that I’d love to work on.”

So, without giving concrete details, it seems like there is plenty more ahead of us with this show. Fingers crossed season three lives up to its predecessors. If demand stays high, it could be with us for some time to come. 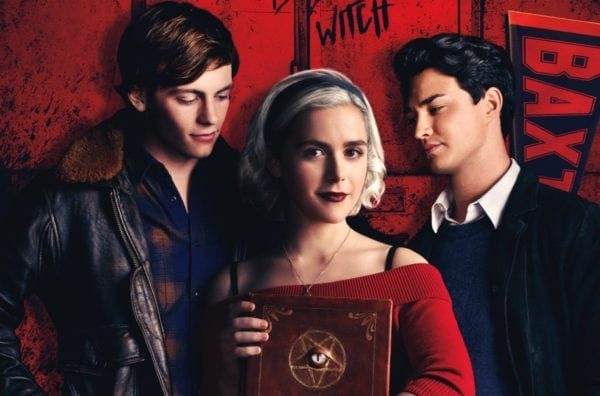