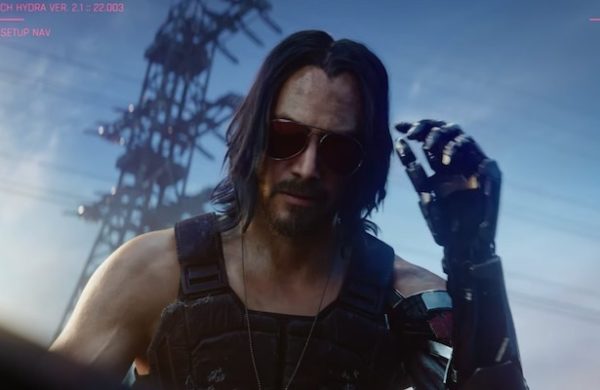 Following hot on the heels of the delays to Final Fantasy VII Remake and Marvel’s Avengers, The Witcher developer CD Projekt Red has announced that the hotly-anticipated Cyberpunk 2077 has become the latest video game to be pushed back, with the title now set to arrive on September 17th as opposed to its original April 16th date.

“We are currently at a stage where the game is complete and playable, but there’s still work to be done,” reads a statement from CD Projekt Red co-founder Marcin Iwinski and head of studio Adam Badowski. “Night City is massive – full of stories, content and places to visit, but due to the sheer scale and complexity of it all, we need more time to finish playtesting, fixing and polishing. We want Cyberpunk 2077 to be our crowning achievement for this generation and postponing launch will give us the precious months we need to make the game perfect. Expect more regular updates on progress as we get closer to the new release date. We’re really looking forward to seeing you in Night City, thank you for your ongoing support!”

Cyberpunk 2077 is an open-world RPG taking place in the fictional – and dystopian – Night City, California in the year 2077. Keanu Reeves is set to have a starring role in the game, portraying a character called Johnny Silverhand. 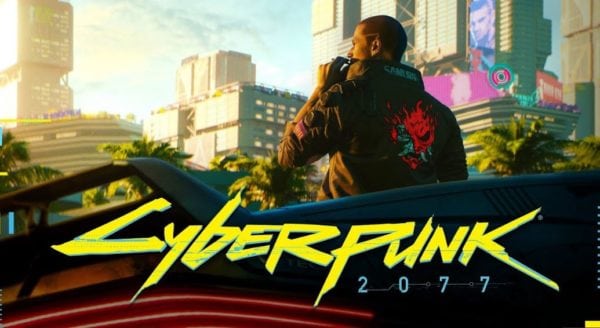