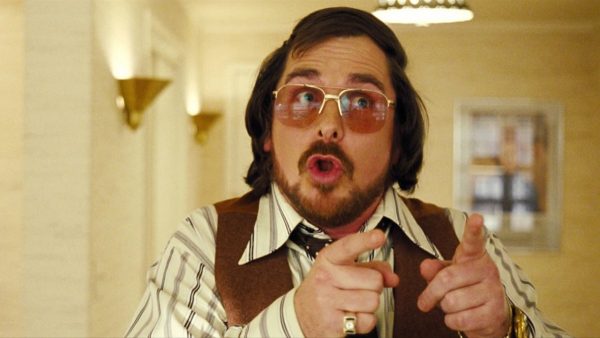 After collaborating on 2010’s The Fighter and 2013’s American Hustle, director David O. Russell and actor Christian Bale are set to reunite for their third collaboration, Deadline has revealed.

Plot details for the as-yet-untitled film are being kept tightly under wraps, but the project is said to be on the fast track at New Regency and is looking to start production in April.

Bale won the Academy Award for Best Supporting Actor for his role in The Fighter, and was nominated for Best Actor for American Hustle, while Russell was up for Best Director for both films.

Russell was last behind the camera for 2015’s Joy, while Bale is coming off James Mangold’s Ford v Ferrari. 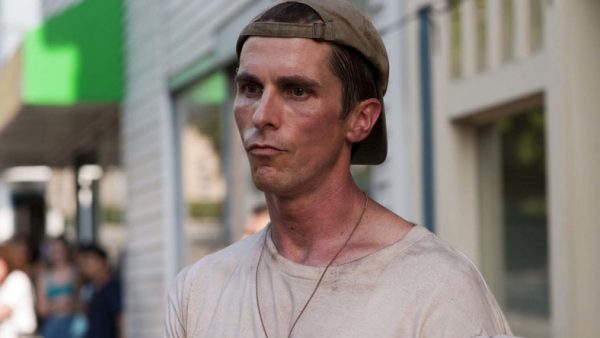