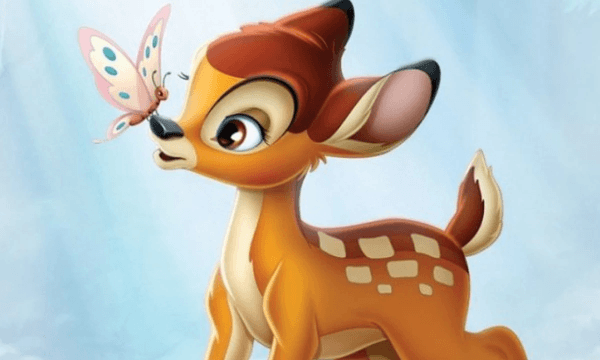 After scoring a huge success with its ‘live action’ remake of The Lion King last year, Disney has now identified the 1942 classic Bambi as the next of its beloved animated properties to receive a photorealistic CG-animated makeover.

As revealed by THR, Disney has tapped Geneva Robertson-Dworet (Captain Marvel) and Lindsey Beer (Chaos Walking) to write the script for the remake, while Chris Weitz, Paul Weitz and Andrew Miano will produce through their Depth of Field production banner.

Bambi isn’t the only Disney project that Depth of Field has in the works, as the production company is also working on the live-action Pinocchio remake, which has just confirmed Robert Zemeckis in the director’s chair.

Based on the 1923 novel Bambi, a Life in the Woods, the original film was the fifth of Walt Disney Animation Studios’ feature films to be produced, and scored Oscar nominations for Best Sound, Best Original Song, and Best Original Score. 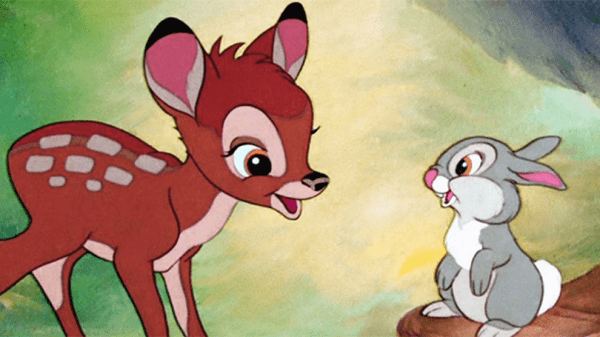