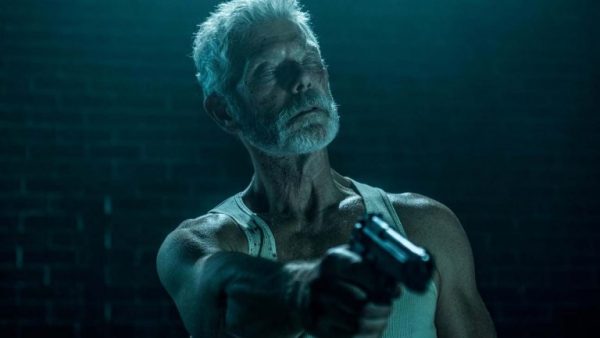 The Hollywood Reporter has revealed that Don’t Breathe co-writer Rodo Sayagues is set to make his directorial debut on the sequel to the hit 2016 home invasion thriller.

Sayagues is a frequent collaborator of Don’t Breathe helmer Fede Alvarez, and the two have also co-written the script for Don’t Breathe 2, which will see the return of Stephen Lang as the Blind Man.

Specific plot details are being kept under wraps, but THR’s report states that the sequel “is set several years after the home invasion of the first movie, with the Blind Man living in quiet solace…until his past sins catch up to him.”

Alvarez is set to produce Don’t Breathe 2 alongside Sam Raimi and Rob Tapert of Ghost House Pictures. As yet, there’s no word on additional casting, nor a potential release date. 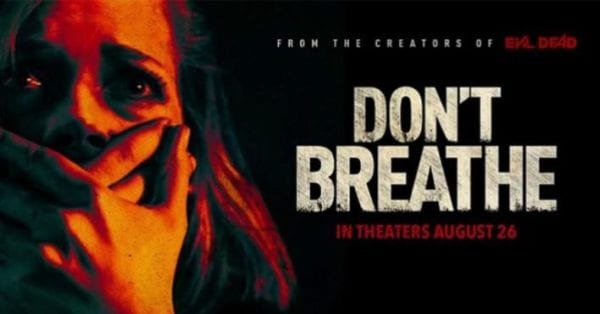