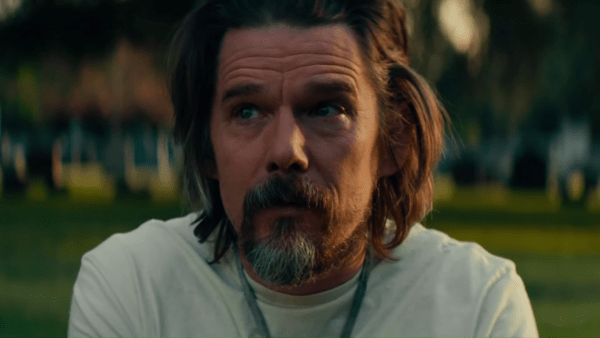 Variety is reporting that actor and filmmaker Ethan Hawke is set to write and direct an adaptation of Camino Real, the experimental stage-play from Hawke’s great-uncle, the legendary American playwright Tennessee Williams.

“I’ve been obsessed with the piece for years,” said Hawke, who will not act in the film. “I kept turning it over and over again in my mind. It’s part rock opera, part Waiting for Godot. What I think Tennessee was trying to do, cinema has caught up to and can do better. It’s not dissimilar to what Baz Luhrmann was aspiring to on Moulin Rouge. It’s just more spiritual.”

Camino Real follows Kilroy, a young American who encounters a range of figures drawn from history, literature and myth, including the likes of Don Quixote, Esmeralda and Casanova.

Hawke has previously hoped to shoot an adaptation of the play in Cuba during the rule of Fidel Castro, but is instead set to shoot the film in Rio de Janeiro, Brazil this year. Casting is yet to get underway, but Variety reports that Hawke is eyeing Oscar-winner Juliette Binoche (The English Patient) for a role. 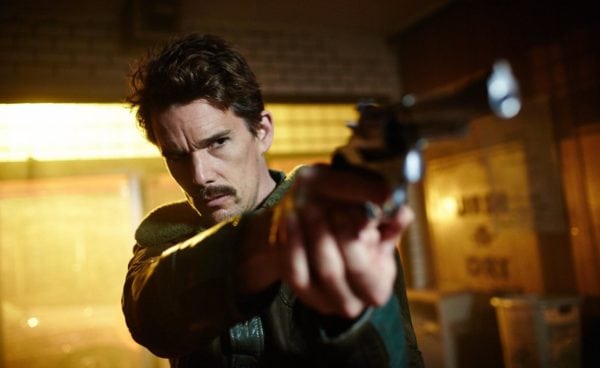