Alex Moreland talks to Bryan Stevenson about Just Mercy, the film inspired by his life… 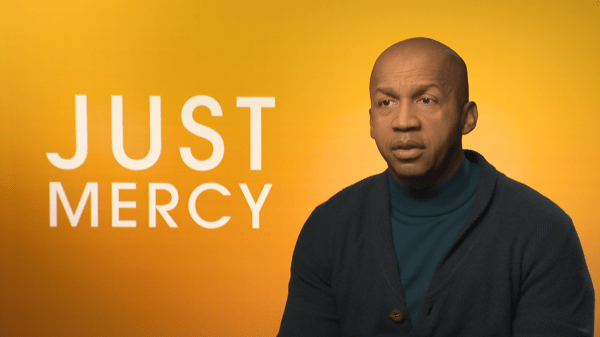 Just Mercy tells the story of an idealistic lawyer trying to prove the innocence of a man sentenced to death – it’s a gripping courtroom drama, based on a true story, that touches on ideas of race, power and corruption, and asks if the legal system can truly be just if it cannot find a place for mercy.

Bryan Stevenson – played in the film by Michael B. Jordan – recently sat down with Alex Moreland to discuss Just Mercy, what it’s like to watch a biopic based on your own life, and just what persuaded him to finally let the film be made. 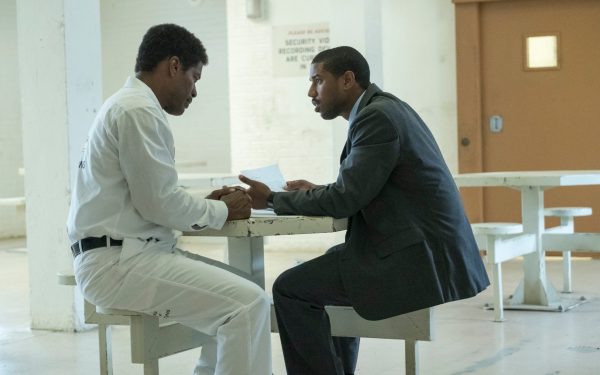 Just Mercy is in cinemas now.