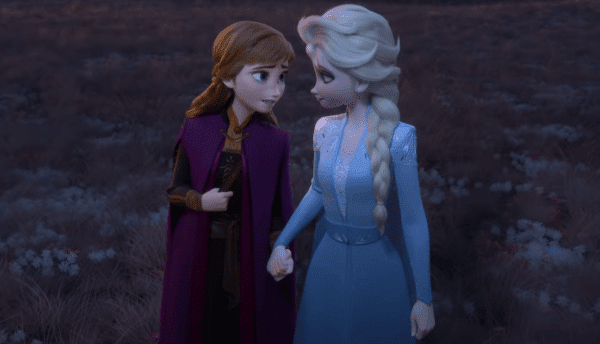 We may have entered a new year, but Disney’s 2019 film slate continues to set records with Frozen II overtaking its predecessor at the global box office to take the crown as the highest-grossing animated film of all time.

By close of play this past weekend, Frozen II has earned $449.9 million domestically and a further $875.3 million from international markets for a global total of $1.325 billion. The first Frozen earned $1.276 billion upon its release back in 2013.

Frozen II’s title as the biggest animated movie is debatable, considering that last year’s The Lion King was entirely CG, and earned $1.651 billion. However, Disney itself has said that it considers the Jon Favreau-directed feature as “live-action” and opted against submitting the film for consideration for the Oscar for Best Animated Feature. 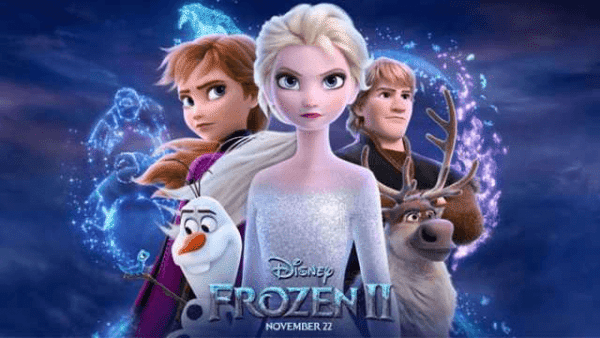 Why was Elsa born with magical powers? The answer is calling her and threatening her kingdom. Together with Anna, Kristoff, Olaf and Sven, she’ll set out on a dangerous but remarkable journey. In Frozen, Elsa feared her powers were too much for the world. In Frozen 2, she must hope they are enough.