Following on from Amazon’s hit TV adaptation, The Boys co-creators Garth Ennis and Darick Robertson are reuniting for a new limited series prequel comic entitled The Boys: Dear Becky, which will focus on the character of Becky Butcher, the wife of Billy Butcher. 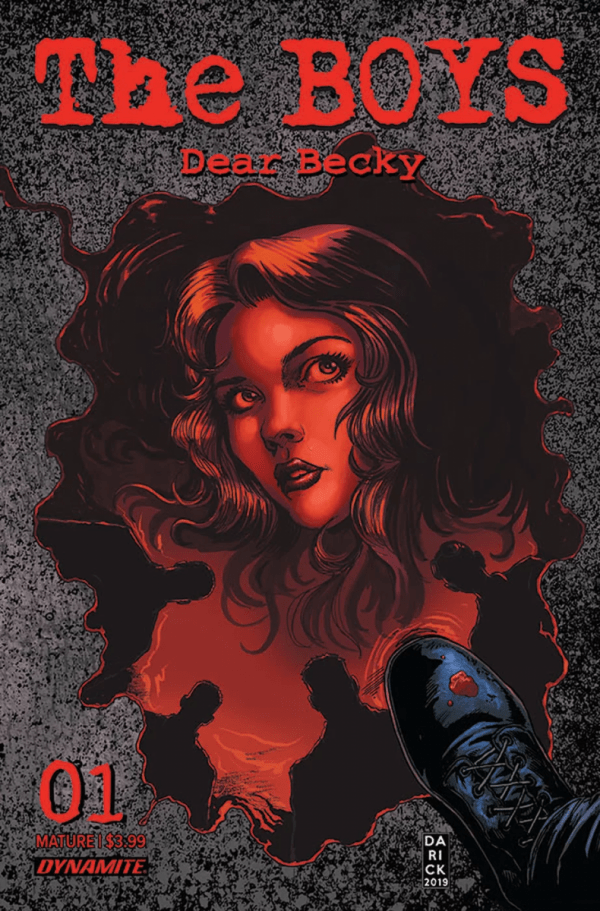 “Originally I never intended to do more with The Boys at all, but for obvious reasons I’ve found myself thinking about the story and characters again over the past couple of years,” states Ennis. “There was one aspect of the original story, and one character in particular, that I never felt got a fair shake – Becky Butcher, whose demise motivates her husband Billy to do the terrible things he does, but who only actually appears in two issues of the original book. I liked writing Becky very much, almost as much as Butcher himself, and I wanted to look in greater detail at how her relatively brief appearance cast such a long shadow.”

“This comic has always been close to my heart and seeing the response to the show and the new drove of readers discovering the original material, makes the timing for this series a wonderful opportunity to bring fresh material to the new readers as well as a treat for the original fans,” added Robertson, who is set to produce the covers for the limited series, with Russ Braun tackling the interior art. 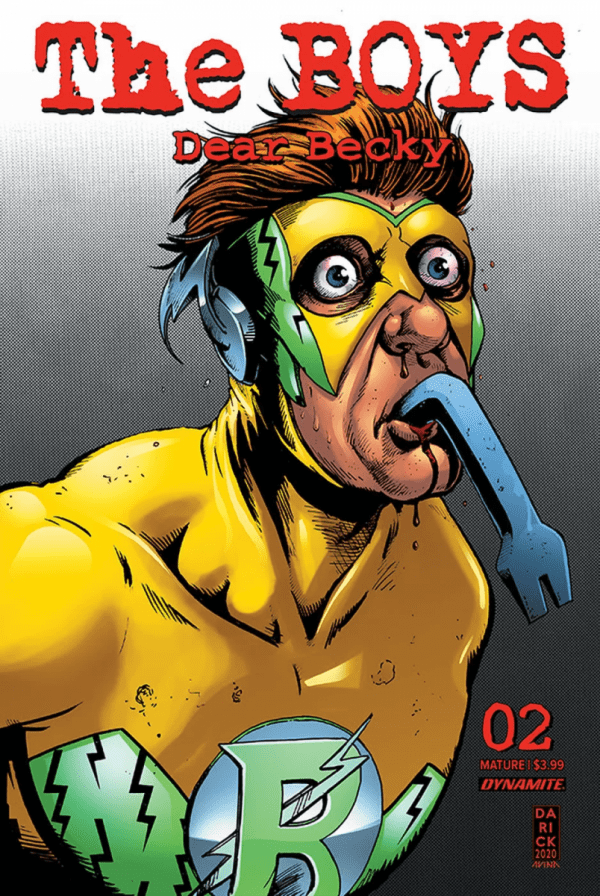 “We were extremely pleased with the entire Boys series, and felt that it was one of Garth and Darick’s greatest works – and that is saying something!” stated Nick Barrucci, Dynamite CEO and Publisher. “When Garth came back to with a new story, we were surprised but also excited of course. Once he clued us in, we were floored. It’s gratifying that Darick has been able to make time for the covers with his current schedule, and having Russ Braun return to draw the series too. We’re excited to bring this new yarn to fans and retailers!”

The Boys: Dear Becky #1 will go on sale in April.