Hugo Weaving’s Agent Smith was as iconic as any ‘woah’ or pill-based existential choice when The Matrix redefined the science-fiction landscape way back in the distant past of 1999. So with Lana Wachowski picking up the phonebooth receiver to reunite Keanu Reeves and Carrie-Anne Moss for the upcoming fourth instalment, it might surprise some to learn that the franchise’s annunciation heavy bad-guy won’t be returning to start up any burly brawls, and he’s been explaining why in a recent interview with Time Out. 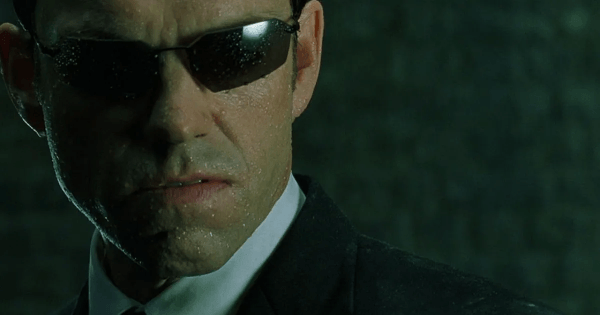 When asked about whether he was going to be involved in The Matrix 4, Weaving simply stated “I’m not, no…”, before going on to provide more detail.

“The Matrix is a very different story. It’s unfortunate but actually I had this offer [for The Visit] and then the offer came from The Matrix, so I knew it was happening but I didn’t have dates. I thought [I] could do both and it took eight weeks to work out that the dates would work – I held off on accepting [a role in The Visit during that time]. I was in touch with [director] Lana Wachowski, but in the end she decided that the dates weren’t going to work. So we’d sorted the dates and then she sort of changed her mind. They’re pushing on ahead without me.”

While it seems a shame that Weaving couldn’t sort out scheduling conflicts with his theatre commitments, this turn of events might at least mean that The Matrix 4 doesn’t steer too closely to the kind of Déjà vu that can often blight long-in-the-offing seen-it-all-before sequels.

As always, log into your own matrix and us know what you think using the comments section below, or head over to our Twitter page to continue the discussion… 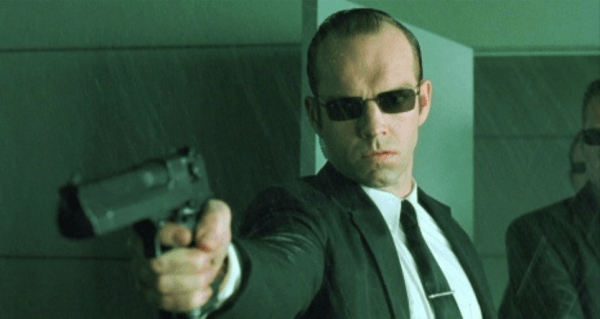 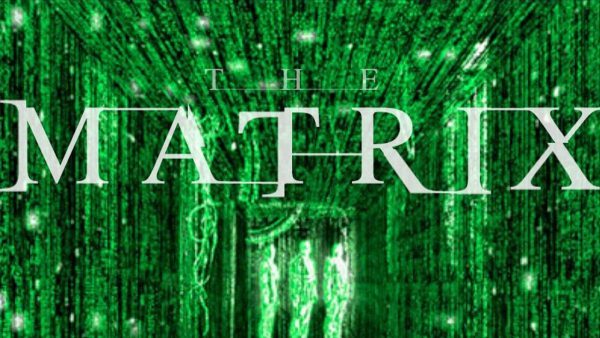