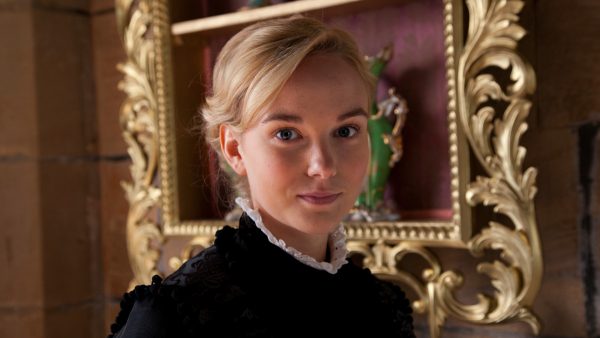 Deadline is reporting that Warrior actress Joanna Vanderham has been cast in the fifth season of DC’s Legends of Tomorrow.

As per the site, Vanderham will portray as as-yet-unnamed villain who is described as “a ruthless killing machine with daggers made of bones” and who has ties to the past of Maisie Richardson-Sellers’ Charlie.

Olivia Swann’s Astra Logue is expected to be the main big bad of the fifth season of Legends, while Terry Chen (Jessica Jones) has also been cast as the infamous conqueror Genghis Khan. 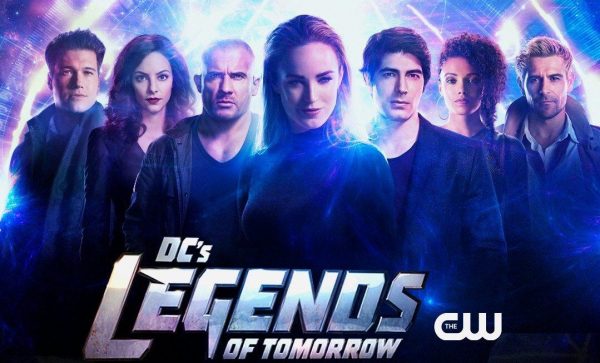