The LEGO Group is prepping the next set in its LEGO Star Wars Ultimate Collector Series line, and the toy giant wants you to help decide which ship we’ll be getting next!

On a post over at the official LEGO Ideas website, a poll has launched asking fans to cast their vote for one of three potential sets in the Rebel Alliance’s Nebulon B Escort Frigate, the Empire’s TIE Bomber, and the Republic Gunship. 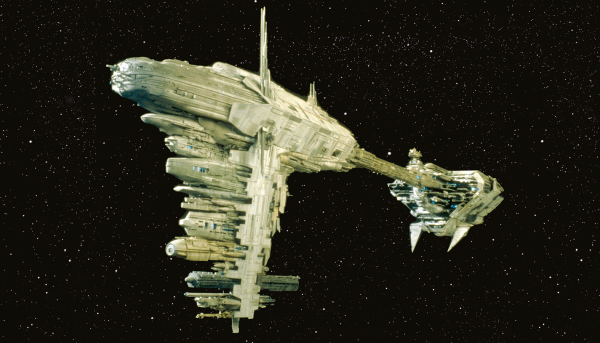 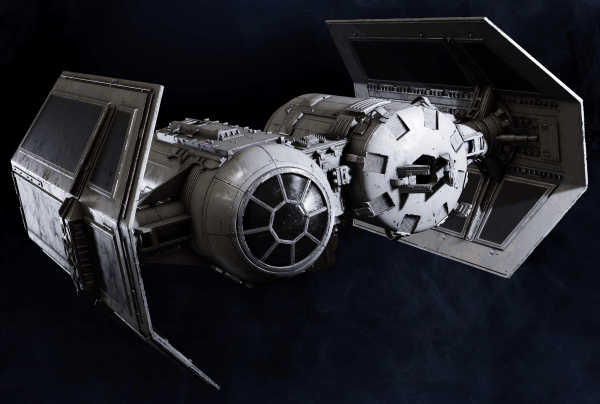 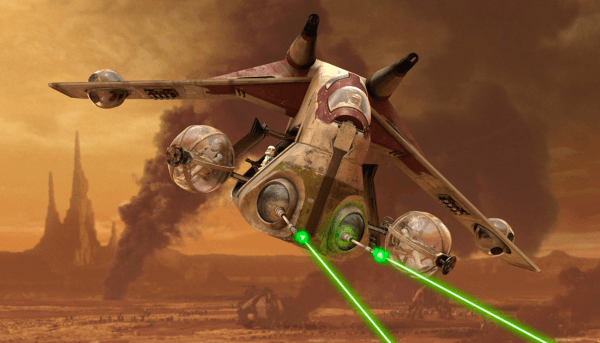 To cast your vote, all you have to do is visit the official website, select which model you’d like to see, and what minifigure should be included. You’ve got until January 30th to cast your vote so head on over there now, and be sure to let us know your pick! 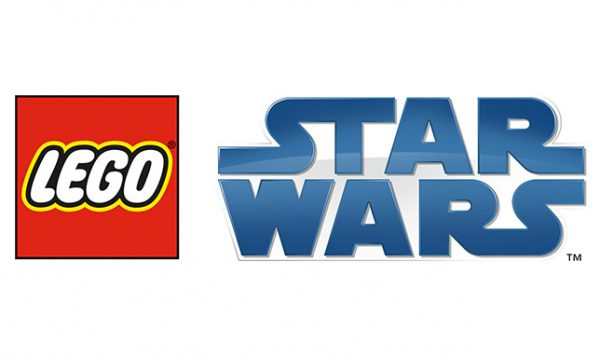