SUPPORT FLICKERING MYTH: Order from Amazon UK or Amazon US 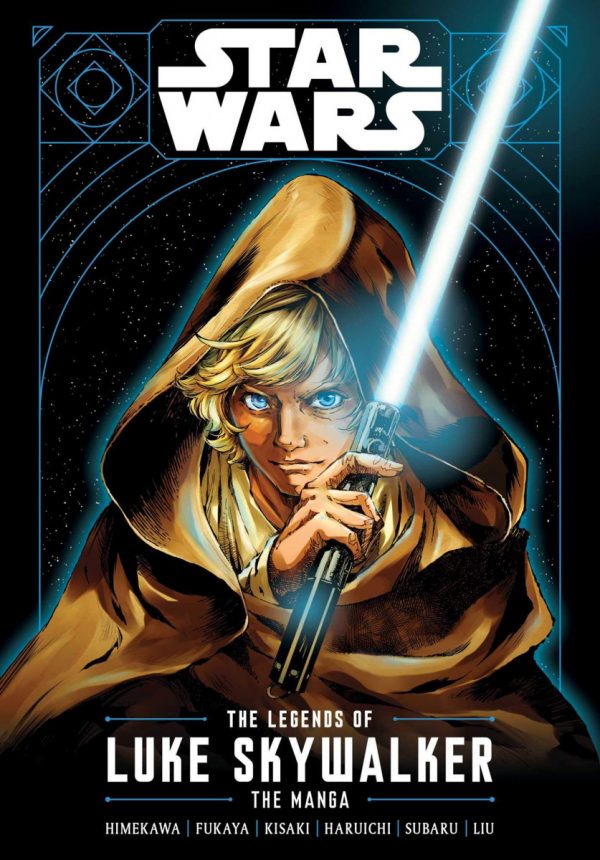 Who is Luke Skywalker? Across the galaxies many have heard his name, but few have met the legendary Jedi. There are those who call him a merciless war criminal, others say he’s not even a human, but a droid! Whether he is myth or man, those who claim they’ve encountered the elusive Luke Skywalker all have an unforgettable adventure to share.

Star Wars: The Legends of Luke Skywalker: The Manga is available now.