Tom Jolliffe looks at a few examples of classic neo-noirs…

Dark tales in rain sodden streets with the glistening neons of a big City. There comes that inevitable moment. A wrong choice, the self-destructive move to an inescapable corner. The neo-noir, the resurrection of the classic film noir genre that typified much of 30’s-50’s cinema. There have been countless fine examples. 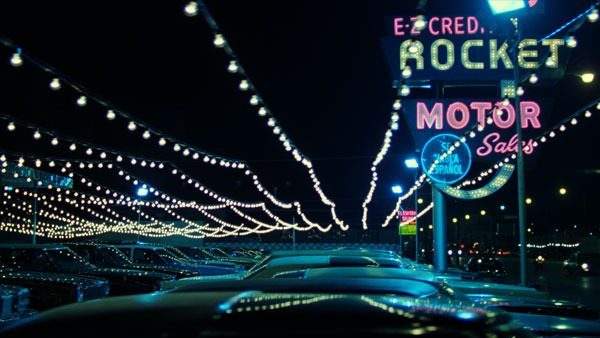 A key exponent of neo-noir, who has in his way inspired an array of followers is Michael Mann. Going right back to Thief, Mann’s early James Caan starring, inspired masterpiece has all those hallmarks that not only identify the neo-noir, but also the stylistic traits of many of Mann’s most iconic future works (including a great electronic score, from Tangerine Dream here). From the pulsating opening with a gripping attention to the details of master thieves cracking open a safe, through to an ending that sees Caan’s world fall apart (inevitably), the film is always fascinating. Frank (Caan) dreams of a life away, to be free of that grip, but he’s always closed, always locked up, internalised and defensive. When your money comes from crime, those connections make breaking free an impossibility. As the frightening kingpin Leo (Robert Prosky) tells Frank, ‘You got a home, car, businesses, family, and I own the paper on ya whole fuckin’ life.’ Conflict is inevitable and survival for Frank will only mean further confrontations with more foes down the line. Frank then cuts his family loose, it’s as much for his own preservation as theirs, and a realisation that this ‘experiment’ in humility didn’t work. Frank is a sociopath, who ends the film to an uncertain, but undoubtedly isolated, future.

Mann would take many elements of Thief and re-introduce them in Heat. Frank/Caan is replaced with Neil/Robert De Niro. Throw in a direct counterpoint on the opposing side of the law in Vincent/Al Pacino. The more open two hander in Heat, with two inherently flawed characters, unable to function normally through their respective obsessions, added more complexity to the atypical Neo-noir which primarily focuses on a protagonist on one side of the law. The world itself also becomes a character. Heat’s glorious and sleek visuals are a little cleaner than the grime of Thief. Everything looks perfect. A perfect world with the imperfect characters. 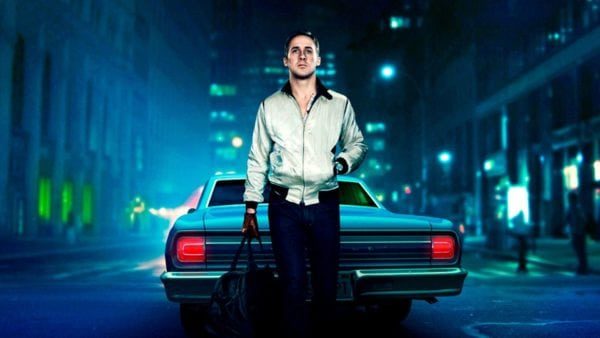 Those sleek visuals, an almost romantic picture of city life were a key source of inspiration for Nicolas Winding Refn’s neo-retro opus, Drive. Opening strong, which is another key aspect of neo-noir, Drive revs right into an impeccably shot car chase. If Mann does style in a clearly identifiable, and largely disciplined way, Refn allows for more whim and indulgence, not afraid to throw in some surrealist breaks in reality. The infamous elevator scene with Ryan Gosling protecting Carey Mulligan, and beating a foe to death savagely is a prime example. Drive plays out like a music video in other places too. It still has that feeling of inevitability as the film directly references the story of the frog and the scorpion. The scorpion asks a frog for a ride across the river. The frog agrees. Halfway across the scorpion, as is its nature, stings the frog, they both drown. Gosling, whose character has a jacket with a scorpion on the back (so in essence carries the scorpion on his back for most of the film) is doomed in this world he’s in, and with those he ferries, to sink.

In recent times, the Safdie brothers are proving masters of the genre, bringing a few traits from Mann and indeed Refn, with glossy visuals, frenetic energy and synth scores. Throw in stylistic, raw immediacy that William Friedkin brought to films like The French Connection. Good Time and Uncut Gems are a great double hit of relentless quests for an ever illusive goal. Connie (Robert Pattinson) is a character difficult to empathise with, but his frantic quest (to obtain enough money to bail out his brother after a heist gone wrong) is still engrossing. A film that takes place over the course of a night and never lets up. It has a constant kinetic energy as Connie always seems diverted away from his goal. There will, as is the noir wont, be a cost to attain his brothers freedom; his own capture. 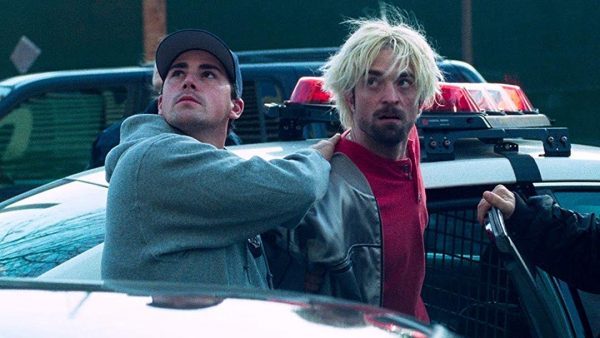 If Good Time is anxiety ridden and full on, Uncut Gems is a whole other level of stress. An interesting turnabout here is in Adam Sandler’s character, Howard. He’s a compulsive liar and impulsive, addicted gambler, but his morality is more toward human than many other noir characters on the dark side of law. He’s not the career criminal, but he’s incapable of quitting while he’s ahead. The film, which when seen on the big screen is a gripping but thoroughly uncomfortable experience (especially with a domineering screen and enveloping sound). Horrible but engrossing (and full on, palm sweating anxiety). Sandler, in a career best performance (yes, he was robbed of an Oscar nomination), is forever making the wrong decision, or finding his route blocked by inconvenience or misfortune. By the end of the film and past its big ‘noir’ final moment, you’ll be left exhausted. It’s a masterclass in forcibly capturing an audience and throwing them into a morally obtuse tale. These characters, when done right, and in spite of their darkness, are fascinating.

What is your favourite Neo-Noir? Let us know in the comments below or on twitter @flickeringmyth.