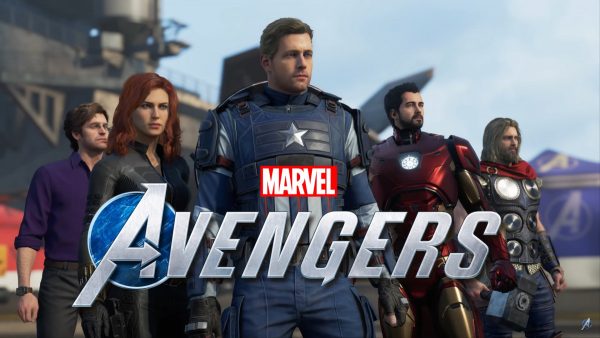 It looks like gamers are going to have to wait a little longer to take control of Earth’s Mightiest Heroes in Marvel’s Avengers, as developer Crystal Dynamics has announced that the video game has been pushed back by six months to allow for “fine tuning and polishing”.

The official statement from Scot Amos and Ron Rosenberg, co-heads of studio at Crystal Dynamics, reads:

At Crystal Dynamics our ambition has always been to deliver the ultimate Avengers gaming experience. In order to achieve that goal, we have made the difficult decision to move the release date of Marvel’s Avengers to September 4, 2020.

As fans ourselves, it’s an honor and a privilege to work with these legendary characters and we know what these Super Heroes mean to us and True Believers around the world. When we set out to bring you our vision for Marvel’s Avengers, we committed to delivering an original story-driven campaign, engaging co-op, and compelling content for years to come. To that end, we will spend this additional development time focusing on fine tuning and polishing the game to the high standards our fans expect and deserve.

The worldwide teams working on Marvel’s Avengers sincerely appreciate the support you’ve shown us. We thrive on your enthusiasm and feedback and we can’t wait to show you more. We apologize for the delay. We’re confident it will be worth the wait.

After a couple of years in development under the working title ‘The Avengers Project’, Marvel’s Avengers was unveiled at E3 last year, although the reveal met with a somewhat underwhelming response from fans , particularly with regards to the character models. Hopefully this extra six months will allow the developers enough time to iron out any issues and deliver a title worthy of the IP. 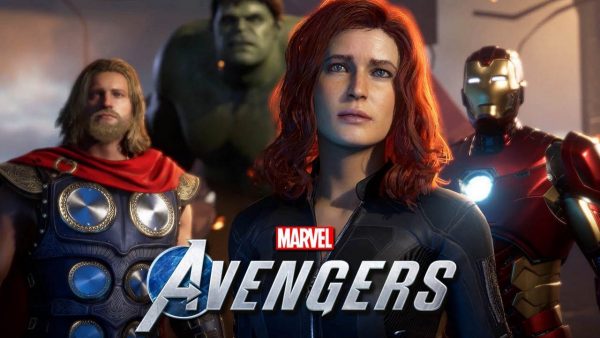