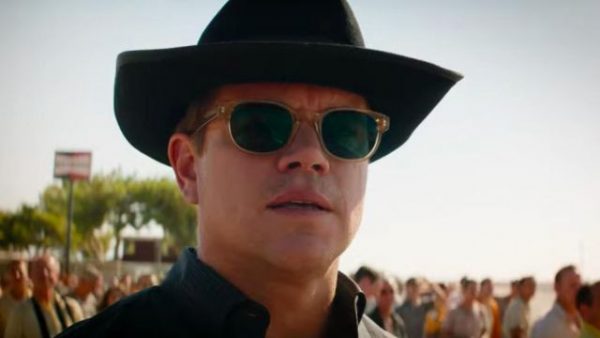 Having worked together on the Best Picture-nominated Ford v Ferrari, director James Mangold and star Matt Damon are set to reunite on an adaptation of the 2017 Don Winslow novel The Force.

Mangold first signed on to the project following the release of Logan in 2017, and he has now enlisted Damon for the lead role of Denny Malone, a corrupt detective in the NYPD’s most elite crime-fighting unit who – in order to stop the city’s long-simmering racial tensions from exploding – must reconcile the idealistic guardian he still views himself to be with the corrupt cop he’s become.

David Mamet (The Untouchables, Wag the Dog) penned the original draft of the script, which Mangold has been reworking with Logan co-writer Scott Frank, while Ridley Scott is producing through his Scott Free banner.

Along with The Force, Mangold is also attached to direct Going Electric, a Bob Dylan biopic starring Timothee Chalamet (Call Me By Your Name, The King) as the folk music icon. At this point, it’s unclear which project will move ahead first. 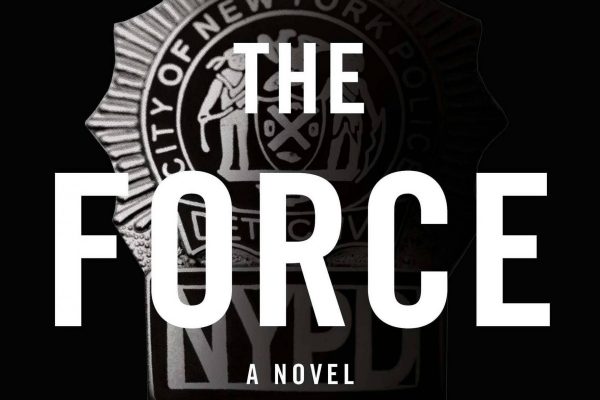