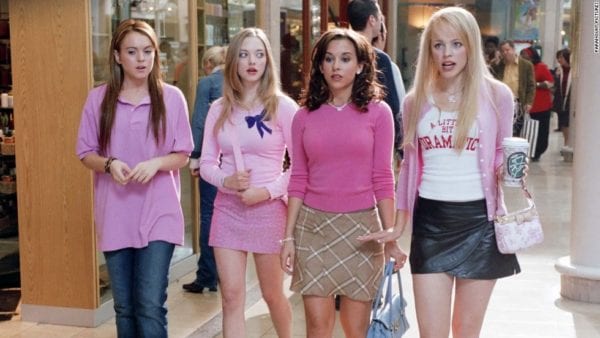 Mean Girls is returning to the big screen, albeit not with the sequel that Lindsay Lohan has been trying to get off the ground for the past few years, but rather a feature film adaptation of the Broadway musical inspired by the 2004 cult classic.

“I’m very excited to bring Mean Girls back to the big screen,” said Tina Fey, who wrote both the film and the Tony-nominated stage adaptation. “It’s been incredibly gratifying to see how much the movie and the musical have meant to audiences. I’ve spent sixteen years with these characters now. They are my Marvel Universe and I love them dearly.”

“We’re thrilled to be bringing this iconic property back to the big screen in musical form with our incredible filmmaking team,” added Elizabeth Raposo, president of production at Paramount Pictures.

The new movie will reunite Fey with the musical’s composer Jeff Richmond and lyricist Nell Benjamin, as well as producer Lorne Michaels. At this point, there’s no word on any casting, nor a potential release date. 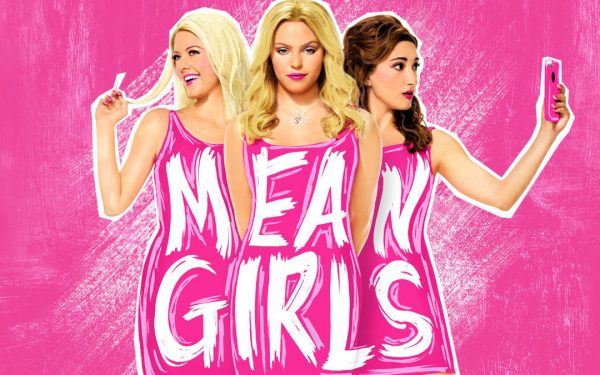