Netflix has announced its psychological thriller series You has been renewed for a third season. 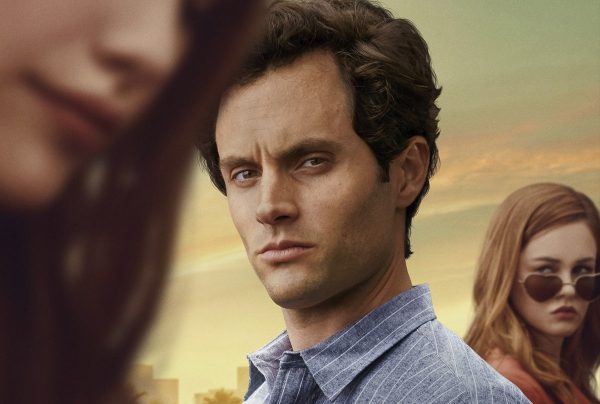 The second season premiered on Netflix in December with 10 new episodes. The series stars Penn Badgley as Joe Goldberg, a bookstore manager who stalks the women he’s obsessed with. The second season saw him go by the name Will Bettelheim in a move from New York to Los Angeles. Victoria Pedretti will reprise her season 2 role as Love Quinn for the third season.

See you soon, neighbor. YOU S3 is coming. pic.twitter.com/rCJx7K9v0P

Meet Will Bettelheim. He’s not your regular Joe. He’s new to LA and has sworn off love. But love, like murder, has a way of tracking you down.