No Time to Die star Ben Whishaw, who portrays Bond’s gadget-developer Q, has confirmed that “strands from all of the films” will be present in the 25th film in the franchise, which also happens to be Daniel Craig’s final outing as James Bond. 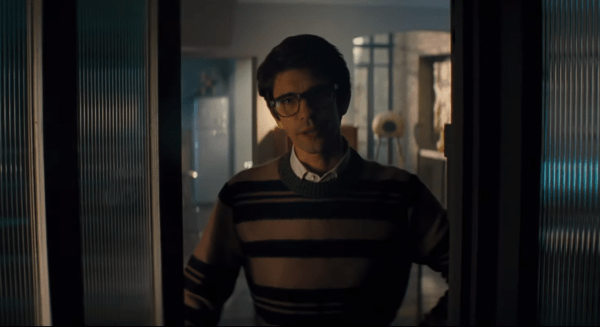 In an interview with Collider, Whishaw revealed No Time to Die will feel like the Craig saga will reach a conclusion by featuring plotlines from the previous films including Casino Royale, Quantum of Solace, Skyfall, and Spectre.

“It’s Daniel’s last film as James Bond, so I think what they can look forward to is a kind of summing up, I guess, of all of the previous Bond films that Daniel’s done,” Whishaw said. “There are strands from all of the films in it, kind of reaching a conclusion.”

This was the same plan for Spectre by revealing all of the villains Bond faced in the previous films including Mads Mikkelsen’s Le Chiffre, Mathieu Amalric’s Dominic Greene, and Javier Bardem’s Raoul Silva, all answered to Christoph Waltz’s Blofeld and the secret organisation, SPECTRE However, the film was criticised for how it handled the previous films and its attempt to tie everything up with the inclusion of SPECTRE.

Are you looking forward to No Time to Die? Let us know in the comments below or tweet us @flickeringmyth…