Although it was originally reported that Fargo and Legion creator Noah Hawley would be taking on the director’s chair on a fourth entry in the rebooted Kelvin timeline, Star Trek actor Simon Pegg suggested last week that he didn’t expect the NuTrek cast to be involved with the next instalment in the sci-fi franchise, and now Hawley himself has seemingly confirmed that he’s looking to venture in a different direction.

“I have my own take on Star Trek,” said Hawley when asked by the Deadline if his plans included Chris Pine and company. “[It’s] early days, I’m still talking with Paramount and I have a take and I gotta write a script. I have my own story and want to make sure as I did with Fargo and Legion that I’m respectful to the underlying material. That I’m not unintentionally changing things that people love or feel passionate about. So, it’s important to do that research as I go.”

Now, this doesn’t necessary mean that Hawley is planning to reboot Captain Kirk and company once again; his story could well follow another crew, or take place in a different time to The Original Series-era, or he may simply be distancing himself from the previous Star Trek 4 plot which would have seen Chris Pine’s Kirk meeting his father George Kirk (Chris Hemsworth).

Based on Hawley’s comments, it seems we may be facing quite the wait until Star Trek returns to the big screen. So, while we pass the time with this month’s Star Trek: Picard TV series, let us know what you’d like to see from the next Star Trek movie, and whether you’d be happy if we do get another reboot… 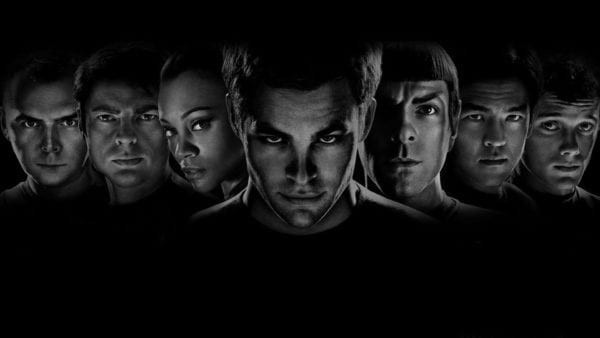