Patrick Stewart, the actor behind Fox’s Charles Xavier, has revealed that he spoke to Kevin Feige about the MCU’s X-Men movies. 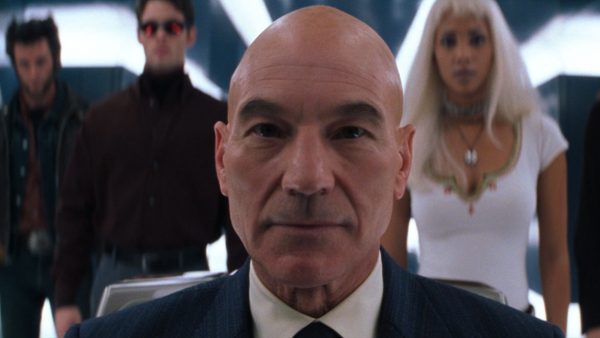 We are still waiting for news on the X-Men’s arrival into the MCU but we can safely assume that when they turn up, it will be with a fresh cast of actors. However, is there any chance that former Professor X Patrick Stewart could reprise his role?

Well, it turns out that Stewart has, in fact, had conversations with MCU boss Kevin Feige, though the actor said he isn’t interested in returning.

Speaking to Digital Spy, Stewart said: “I met with Kevin Feige a couple of months ago and we had long, long conversations and there have been moves and suggestions, which include Charles Xavier.

“Here’s the problem… If we had not made Logan, then yes, I would probably be ready to get into that wheelchair one more time and be Charles Xavier. But Logan changed all that.”

So that seems pretty concrete from Stewart though it would be interesting to learn the nature of his conversations with Feige. Hopefully, the larger X-Men picture will become more clear during 2020. 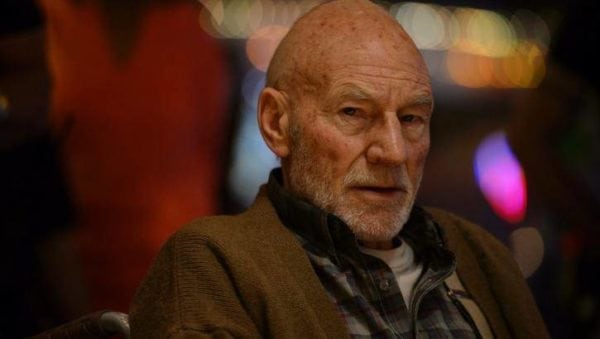