After Will Poulter departed Amazon’s The Lord of the Rings series last month amid scheduling conflicts, a replacement for his role has been found. Deadline has revealed that Robert Aramayo, who portrayed the young Ned Stark in Game of Thrones flashbacks, has been cast in Poulter’s place. Details on his character remain largely unknown, but the outlet notes that his character’s name may be Beldor. Aramayo will join a cast that includes Markella Kavenagh (Picnic at Hanging Rock), Joseph Mawle (Game of Thrones), Ema Horvath (Like.Share.Follow.), Maxim Baldry (Years and Years) and Morfydd Clark (His Dark Materials). Production is taking place in and around Auckland, New Zealand, and specific plot details are being kept under wraps for the time being.

Aramayo is also set to appear in Matthew Vaughn’s Kingsman prequel The King’s Man as well as the upcoming horror film Antebellum. 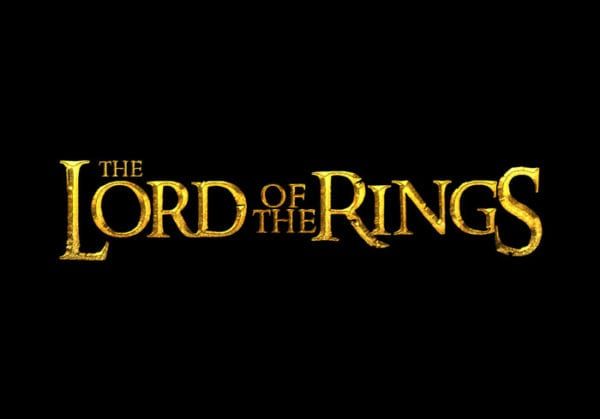 The Lord of the Rings has been developed by JD Payne and Patrick McKay (Star Trek Beyond) and has J.A. Bayona (Jurassic World: Fallen Kingdom) attached to direct the first two episodes. The show already has a second season order, and filming is set to take place this year ahead of an expected premiere in 2021.