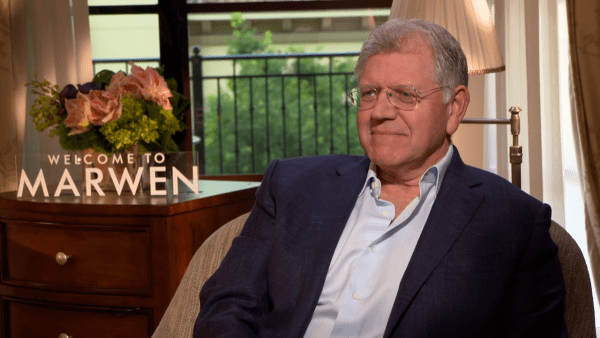 As he puts the finishing touches to his Roald Dahl adaptation The Witches, Robert Zemeckis has signed on for a return to the sci-fi genre, with the Back to the Future and Contact director set to helm the sci-fi thriller Ares for Warner Bros.

Scripted by Geneva Robertson-Dworet (Captain Marvel), Ares “tells of an astronaut whose space capsule crash lands in an African desert. As he rushes to reunite with his family, it is revealed that the mission was part of a larger conspiracy and that he may be carrying a secret that could forever change the world.”

The project was previously set up at MGM with Roland Emmerich (Independence Day) on board to produce. Emmerich will now serve as executive producer, while Zemeckis produces through his ImageMovers banner.

Zemeckis’ The Witches is set for release on October 9th, while he’s also attached to direct a live-action adaptation of the animated classic Pinocchio for Disney. 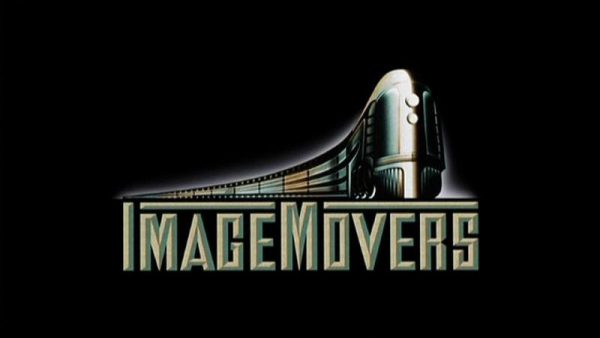