This March, DC Comics marks 80 years of the Boy Wonder with the release of Robin 80th Anniversary 100-Page Super Spectacular, and as with the other 80th anniversary specials, the issue will be available with a selection of ‘decade’ variant covers showcasing the character from the 1940s to the 2010s. Seven of the covers have now been revealed, with the eighth – a 1940s variant from Jim Lee, Scott Williams and Alex Sinclair – still under wraps for the time being; check them out here… 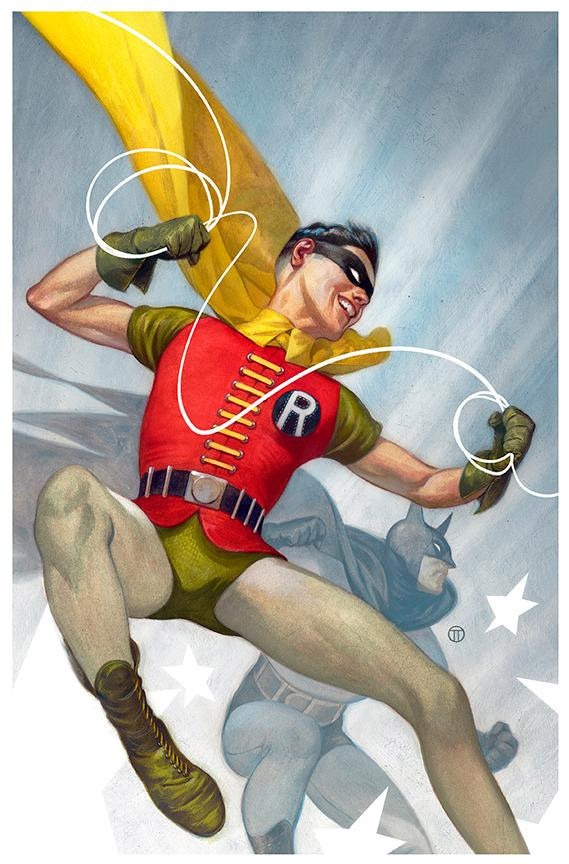 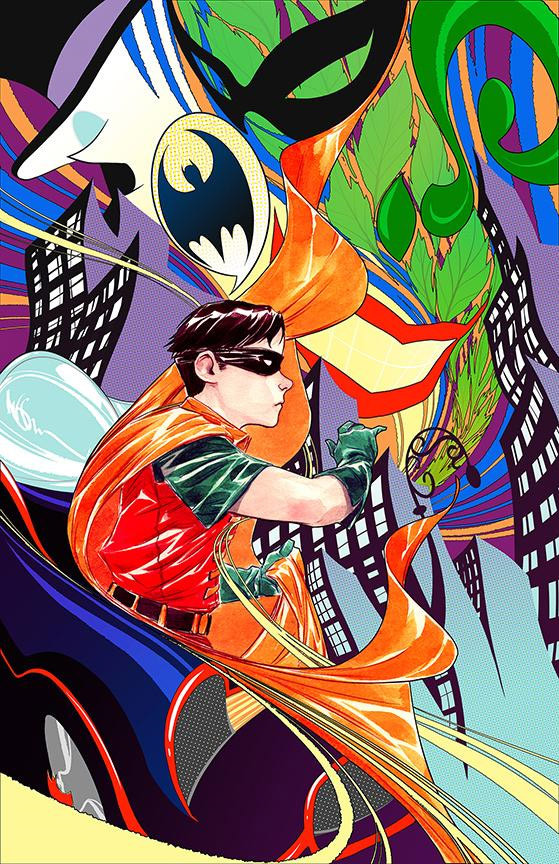 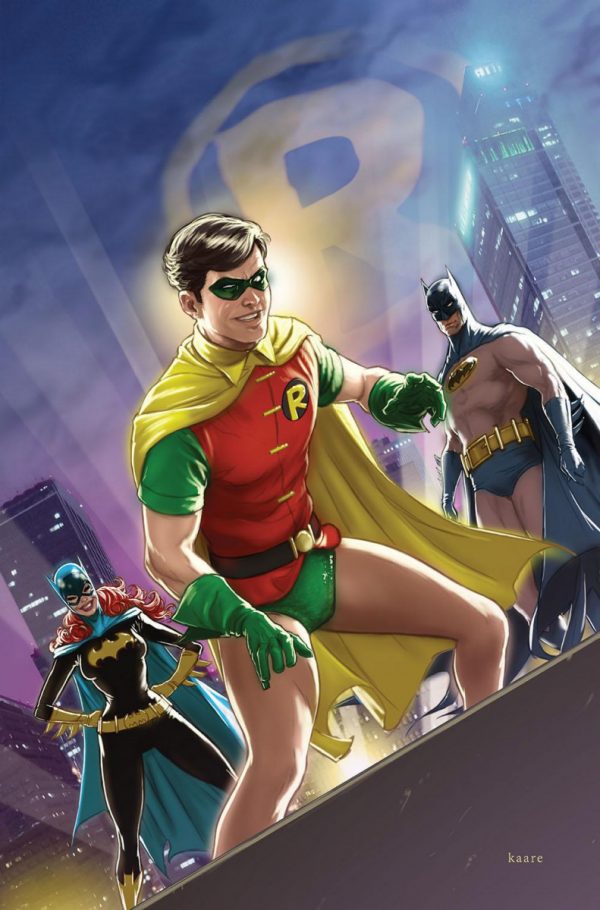 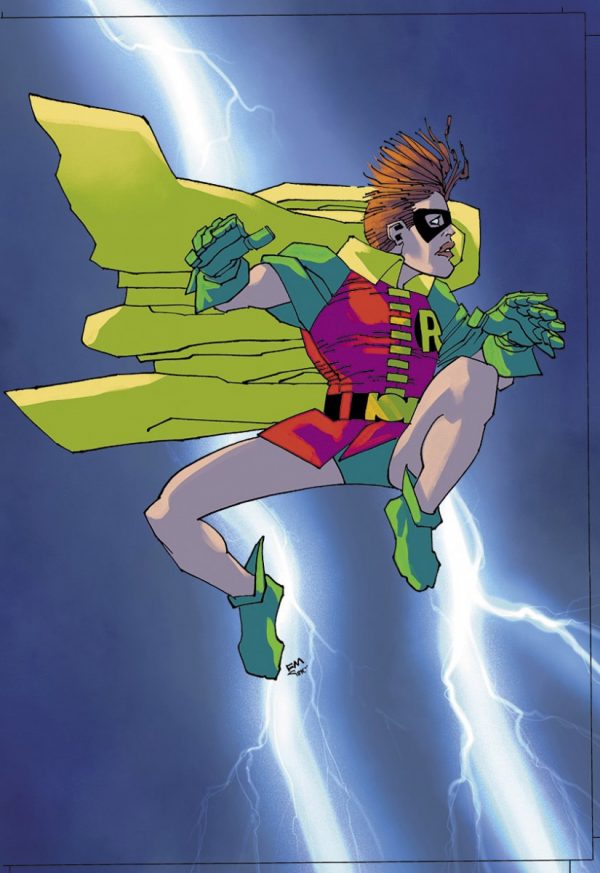 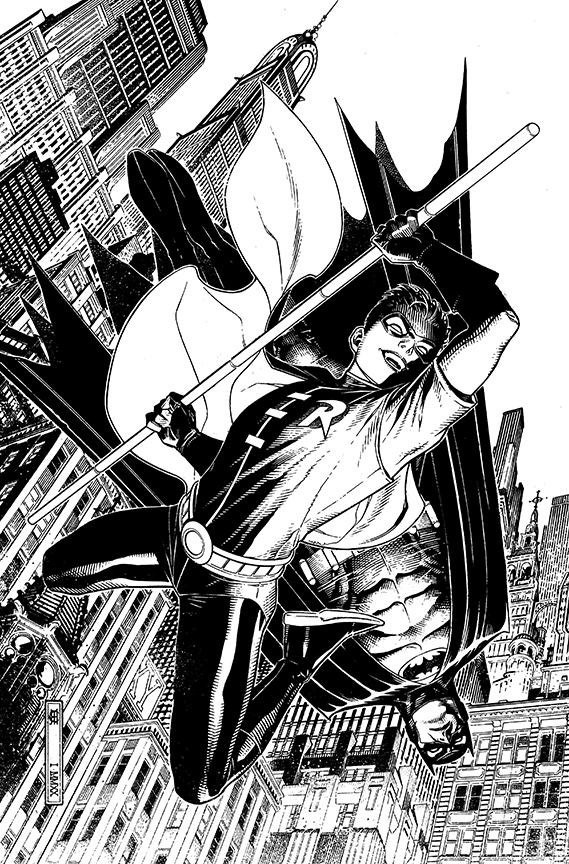 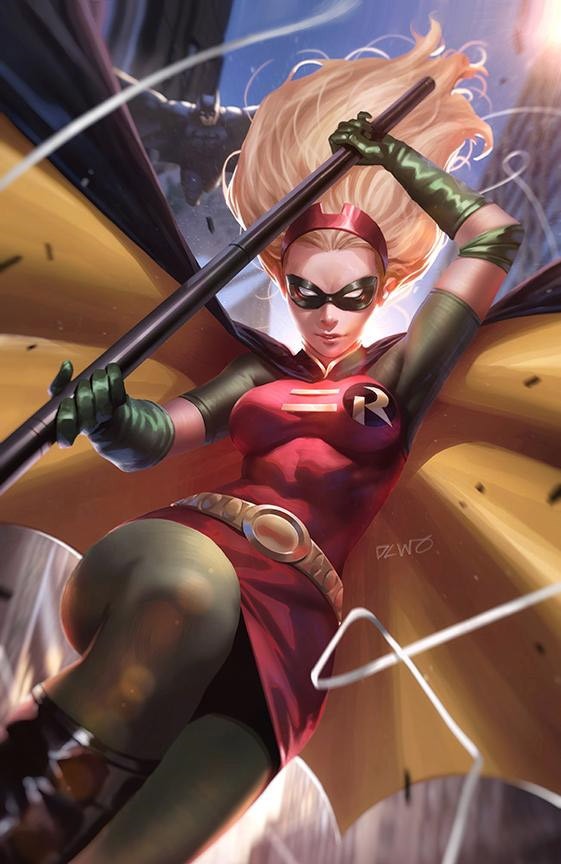 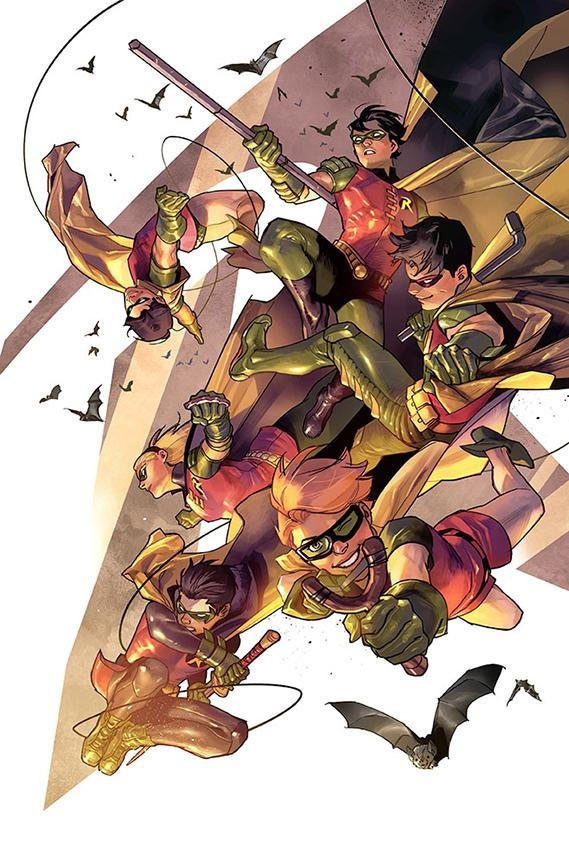