Logan is set to make his return to the Marvel universe this February with a brand new series from writer Benjamin Percy (Wolverine: The Long Night) and artist Adam Kubert (X-Men), and Marvel has announced that fans will be able to get their hands on a Skottie Young variant for Wolverine #1 which sees the fan-favourite mutant soaking up the sun on Krakoa; check it out here… 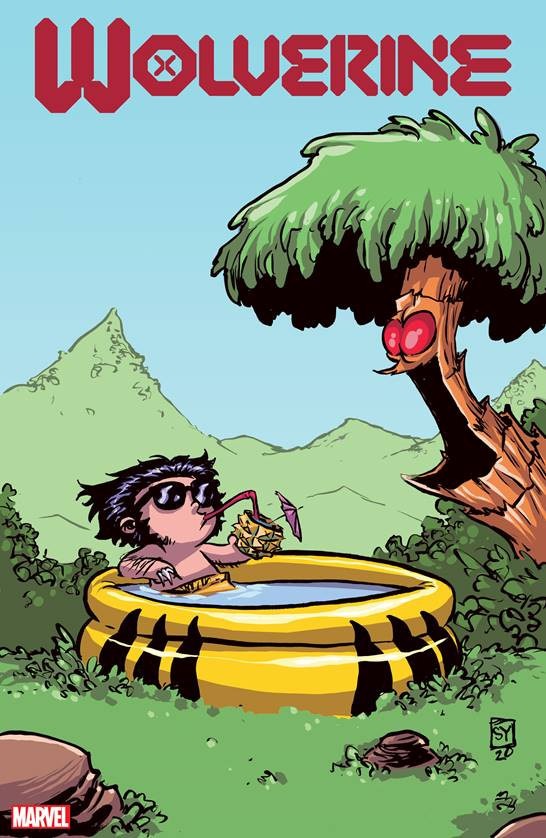 Wolverine has returned from the dead and finds himself in a world he no longer recognizes. Now all mutants are deathless, and have a safe, gilded nation all to themselves. Is there a place for someone like Logan in this world? All Wolverine knows is that there are innocents that still need to be protected, and criminals that need to be brought to justice – and after all, he’s the best there is at what he does. 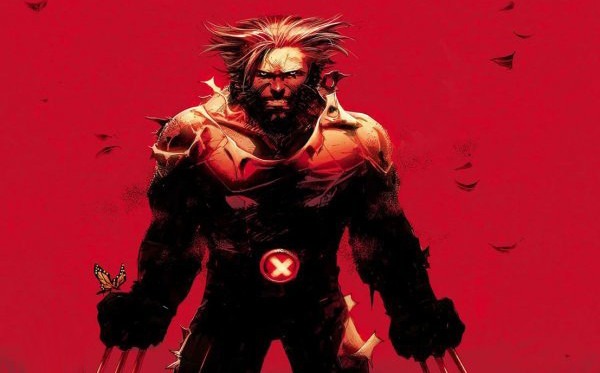