Up until last week’s premiere of Star Trek: Picard, the end of The Next Generation era wasn’t the series finale ‘All Good Things…’, but the 2002 feature film Star Trek: Nemesis. While a lot can be said for the film’s overall quality as the final TNG adventure, its significance in the Star Trek canon and Jean-Luc Picard’s characterization is undeniable, a fact made even clearer with the events of Picard‘s ‘Remembrance’. 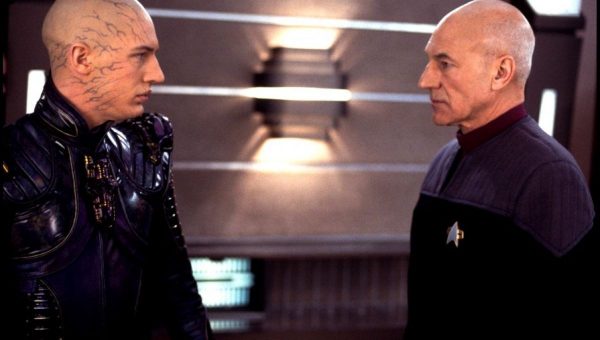 Nemesis begins with the crew’s seemingly final days as Riker and Troi get married and he is finally set to captain his own starship. However, they are given one final mission as they are invited to Romulus for peace talks, a pretty huge deal considering how much the Federation and Picard himself faced off against the Romulans. It is to their surprise, though, that the Romulan government is currently being controlled by a human raised on the Romulan moon Remus – a human named Shinzon who happens to be young clone of Picard after a failed plot to replace him. Despite Shinzon’s promises of peace Picard and his crew believe there is something else at play and investigate, leading to a fateful confrontation that will have long-lasting and tragic effects.

With most of Picard’s troubles finally behind him and the crew seemingly moving on, he’s actually in fairly good spirits until he discovers he has a clone. It puts him through quite a personal test as Nemesis hypothesizes Shinzon is a dark reflection of Picard, making their adversarial relationship quite a personal one. It’s a conversation of nature vs. nurture as Shinzon reveals quite the brutal upbringing he had throughout his relatively short life as he was grown for a single purpose and then discarded to the deepest levels of a prison/slave mine once Romulus felt they no longer needed him. It’s enough to make Picard question the type of man he would have become since he was an arrogant and reckless youth completely full of himself, a fact that was explored in ‘Tapestry’. Patrick Stewart gives a good performance as Picard struggles to make sense of these new developments, though it is sadly not his strongest Picard performance out of his then-15-year role. It’s a little unfortunate since this was to be TNG‘s final bow, but he still makes it worth watching. 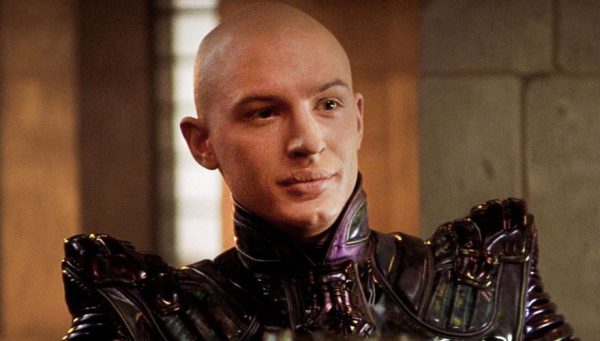 Shinzon is at least a pretty interesting villain and a good foil for Picard, but the performance from a young Tom Hardy is what makes Shinzon stand out. Hardy imbues Shinzon with a cunning intellect and desperate passion with some characteristics that make you want to see him redeemed, but, aside from shared genetics, is entirely devoid of everything that makes Picard the man he is. Instead, he comes off more as a man struggling to find an identity for himself in all the wrong places and uses his circumstances to lash out at the world. Hardy holds his own against Stewart quite well in their scenes together and flips from a seemingly genuine revolutionary into a desperate genocidal warlord with ease.

Of course, the other big relationship at play throughout Nemesis is between Picard and Brent Spiner’s Data. Spiner gives a pair of good performances as Data and his newly discovered but far less advanced ‘brother’ B4. Nemesis offers a parallel between Picard and Shinzon with Data and B4 as the older android tries helping B4 and reaching his (somewhat limited) potential. It all comes to a head though as Data sacrifices himself for Picard and the Enterprise in some of the film’s final moments. Despite the film’s rather lackluster approach to its story, the moment and subsequent memorial for Data packs a bit of a punch even if it isn’t quite as impactful as Wrath of Khan‘s funeral for Spock. Data’s sacrifice encapsulates much of his journey to be human as he shares a wordless yet emotional goodbye with LaForge and Picard. 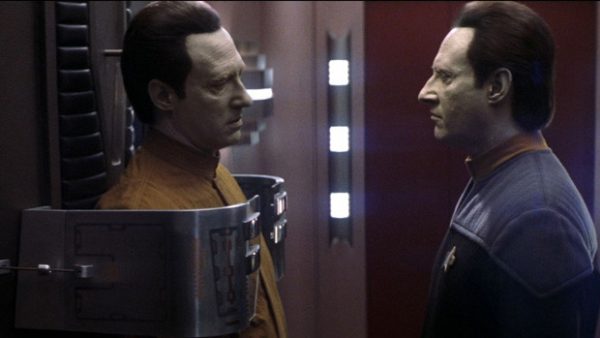 Nemesis is not without some problems, though, and some rather glaring ones with its plot as well as how it treats previous Star Trek canon. Though the Romulans were one of the central antagonists in TNG, no mention is made of Spock’s efforts of reunification between the Vulcan and Romulan people and his undergound movement against the Romulan Empire, an aspect that became fairly important in some later TNG episodes. What’s more, aside from a throwaway mention in the original Star Trek series, Remus and its culture is an entirely new introduction to the canon. An introduction like that just seems like a tacked-on change rather than a meaningful revealthat ties into the larger mythology.

However, Nemesis does have quite a few repercussions that Picard has already dabbled in. Data’s death may be the biggest one since Picard’s latest quest involves the remains of Data and his offspring, but Nemesis does end with the strong possibility of the Federation and Romulan Empire beginning a peaceful relationship. It makes sense why Picard, a man who tried to make peace with Romulans during TNG, would risk so much to save their world from the supernova. After all, Picard seems to be considered a hero among Romulans since he has quite a few living on his estate who all treat him with a great deal of respect and awe. Nemesis also serves to further explain why Spock would try saving the planet in the 2009 Star Trek film before getting trapped in the alternate universe. The Federation and Romulus were seemingly at peace when their planet was destroyed, making Nemesis a fairly important moment in the canon despite its reputation with audiences. 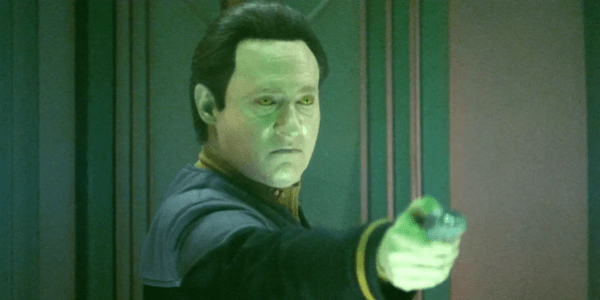 Though Star Trek: Nemesis is a flawed film, it is an essential moment for Picard as he grapples with some new questions about who he could have been along with his friendship with Data. The film’s conclusion with Data’s death and possible peace between two lifelong enemies sets the foundation for what Picard introduced in its premiere. In light of the new Star Trek series, it is definitely worth revisiting.