A new report suggests that future Star Wars projects set in the Old Republic – a film and TV show – are in the works. 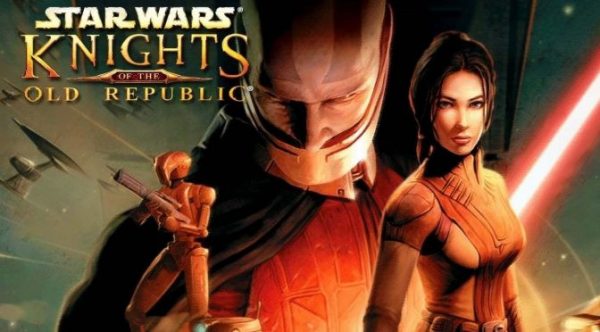 In recent weeks, all the talk and rumours regarding Star Wars’ future has been to do with the High Republic period – a place in time set around 400 years before The Phantom Menance. Earlier in 2019, however, there had been word that an Old Republic movie could be on the way – a time period much older, thousands of years before the Skywalker saga.

Well, a recent report suggests that the Old Republic setting could still be utilised as Fandom Wire has suggested that a TV show and a film linked to the popular video game Knight of the Old Republic is in the works. The report says:

“Star Wars is taking a hiatus for the time being but it is returning in 2022 with a rumored High Republic film. However, our sources have told us that Disney is working on a Knights of the Old Republic show and movie.”

SEE ALSO: Taika Waititi on whether he would want to direct a Star Wars feature film

The report doesn’t go into any more detail so at this point it’s more rumour than anything. Perhaps Star Wars will look to tackle two distinct time periods going forward? Setting films, shows, and books in both the High Republic and the Old Republic. We will have to wait and see. 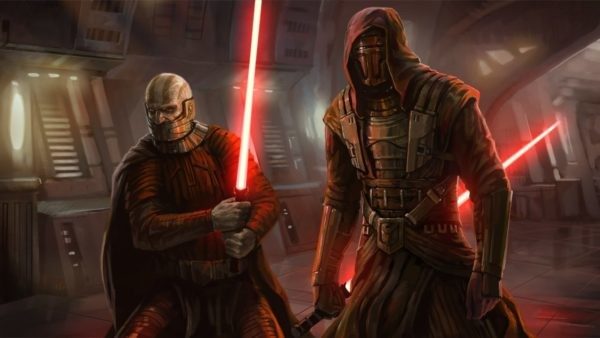