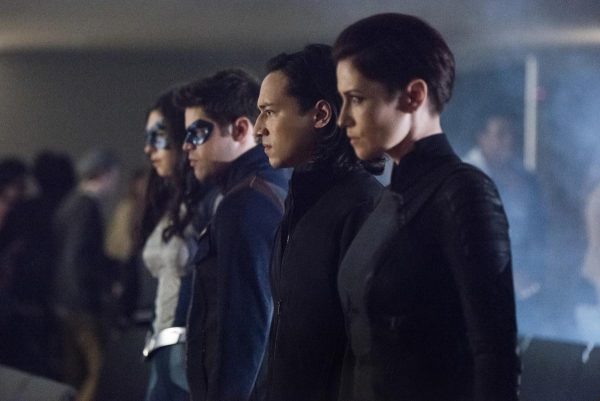 This homage heavy forty feature might have multiple movie references but also brings with it some solid story telling chops. Directed by David Harewood future timelines are still offering up some interesting curveballs as old friends return for Terminator type reasons, while Jon Cryer continues proving why his casting was perfect.

Providing a sense of normality in amongst the toy monkeys, mechanical tigers and spandex heavy superheroes Lex Luthor remains refreshingly tongue in cheek. Being privy to the central conceit in this series Cryer clearly has fun toying with Benoist, Leigh and anyone else who crosses his path. That underlying self-awareness takes the edge off a show which can sometimes drift into mawkish navel gazing. His convenient team up with Lena is transparently self-serving whilst the skewing of public perceptions is supremely ironic. As those allegiances become more left field and Luthor worms his way into government facilities, public minds and global institutions that victory only tastes sweeter. 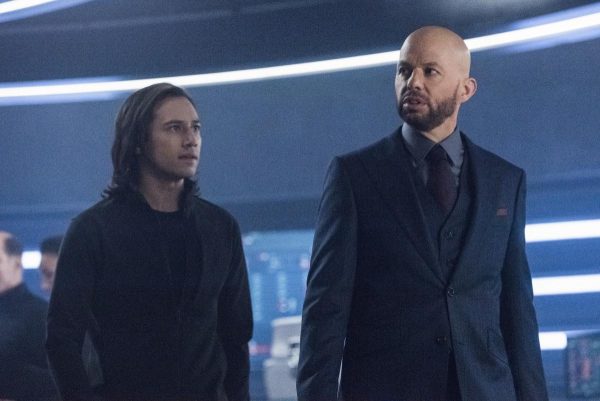 Elsewhere the juxtaposition makes everything else more palatable as Brainiac has a crisis of conscience, Leviathan remains an intangible threat and people try blowing each other up with action figures. That David Harewood makes this episode not only engaging but paced to perfection is testament to both himself and the cast. As we move into the second half of a season which some might consider patchy, Supergirl has gained a much needed second wind. Peppered in between the set pieces, character beats and conniving skulduggery sits a plot which is gaining momentum.

Metaphorical segues have turned into literal relocations as Supergirl strives to expand and grow in line with other shows. It has outperformed Batgirl this week which is important being only one of two shows currently lead by a female protagonist. Something that has more to do with public tastes than long term narrative strategies in my opinion. However it is important to note that for every character focused and topically driven episode, there is a week given over to lovelorn diversions combined with mass produced music media. Meaning that fan service and dramatic drive are given equal credence in an effort to retain audience numbers. 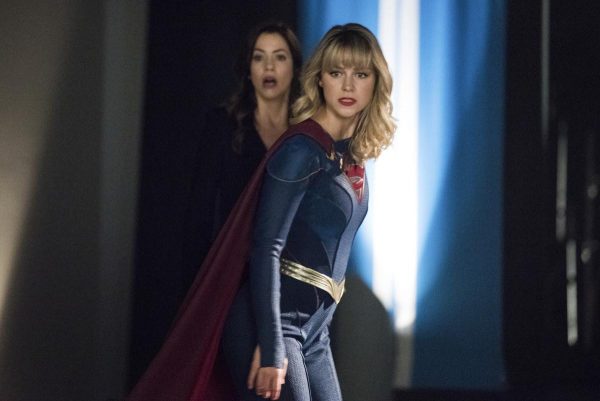 In a new year where the eradication of alternate universes has changed things forever, it could be said that the future of Supergirl is looking bright if not drama free.