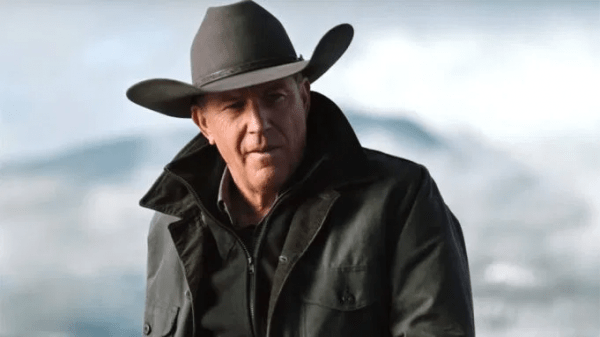 Paramount Network has announced that it has given a series order to Mayor of Kingstown, a new scripted drama from Oscar-nominated screenwriter Taylor Sheridan, co-creator of the network’s acclaimed series Yellowstone.

Set in a small Michigan town where the only industry remaining are federal, state, and private prisons, Mayor of Kingston follows the McClusky family, the power brokers between the police, criminals, inmates, prison guards and politicians, in a city completely dependent on prisons and the prisoners they contain. It is a stark and brutal look at the business of incarceration.

As well as ordering Mayor of Kingstown, Paramount has further expanded its relationship with Sheridan by ordering a second season of his unscripted series The Last Cowboy. Yellowstone meanwhile will return this summer for its third season. 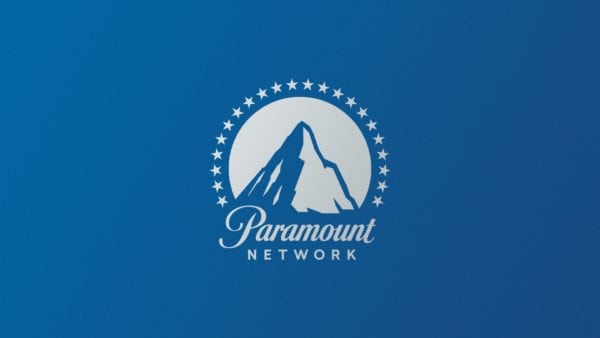