For fans wondering about the current status of the upcoming John Wick spinoff series The Continental, there is both good news and bad news. 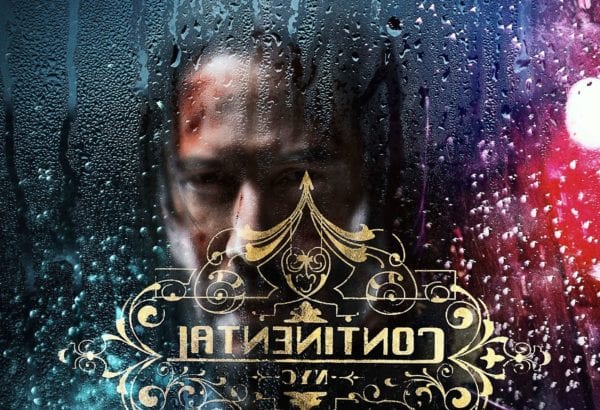 Starz President and CEO Jeffrey Hirsch has revealed at the Television Critics Association this week (via Deadline) that while they are happy with the group of writers they have hired, the show will still be airing after the fourth John Wick movie in late 2021 to avoid overlap between the film and the series.

“I had a meeting on a season pitch for this yesterday. We like the group of writers, and we’re trying to get it in the right place so it doesn’t interfere with the motion picture. It will air sometime after the fourth movie.” Hirsch said.

The Continental is confirmed to be a prequel series to the movies and is set to be developed by director Chad Stahelski and writer Derek Kolstad, while Chris Collins (Sons of Anarchy,  John Wick: Chapter 3 – Parabellum) will act as showrunner.

John Wick: Chapter 4 is currently set for release on May 21st 2021, with Keanu Reeves reprising his role as the assassin John Wick, while Kolstad will once again write the script.

Are you looking forward to The Continental TV series and John Wick: Chapter 4? Let us know in the comments below or tweet us @flickeringmyth… 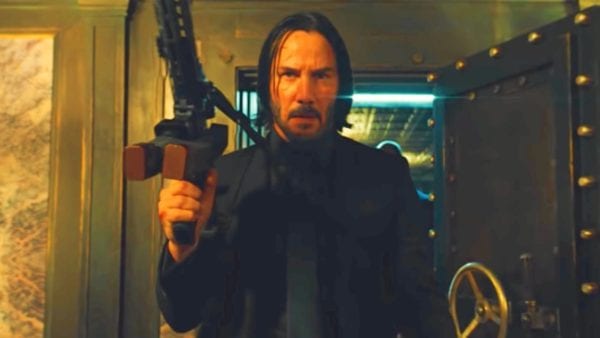