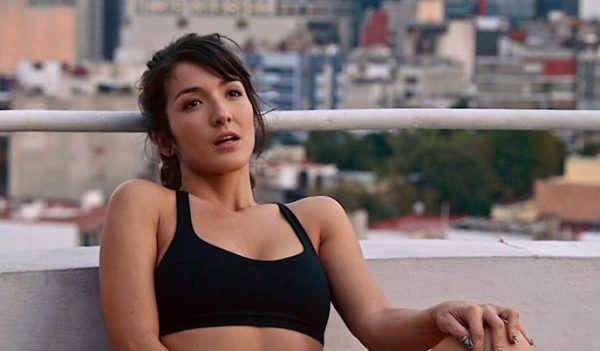 Deadline is reporting that Mexican actress Erendira Ibarra has become the latest member of the Sense8 cast to reunite with co-creator Lana Wachowski on the hotly-anticipated sci-fi action sequel The Matrix 4.

Wachowski is directing The Matrix 4 solo, as well as co-writing the screenplay with Aleksandar Hemon and David Mitchell. It is set for release on May 21st 2021 – the same day as another Keanu Reeves sequel, John Wick: Chapter 4.